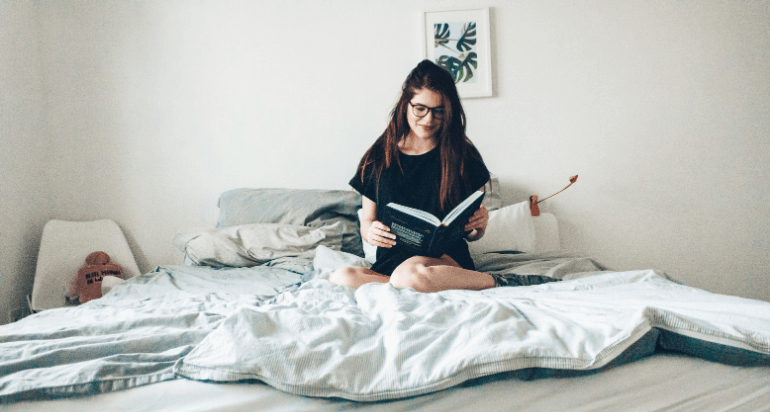 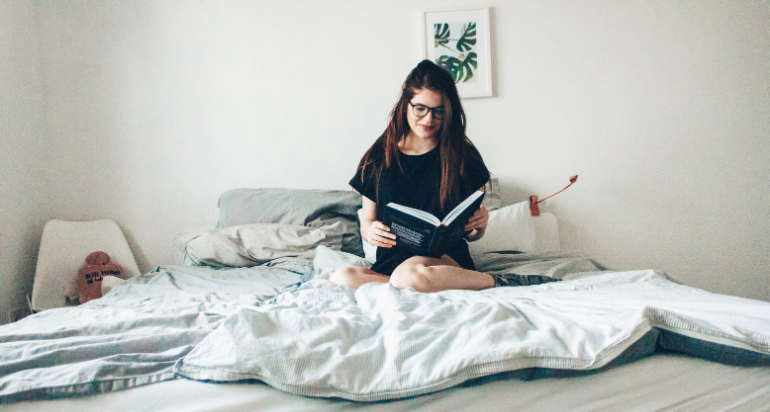 March is Women’s History Month, and it’s a time when people around the world celebrate the contributions of women to society, past and present. To commemorate this important month, I’m going to explore the history of women’s sex research in this article and the important role science has played in shaping what we know about women and sex.

The Kinsey Report: Where It All Began

People have been writing about women’s sexuality for ages, but the systematic, scientific study of women’s sexuality really began in earnest with the pioneering research of Dr. Alfred Kinsey. Prior to that, you could really only find case reports or narratives of individual sexual histories—nothing that really shed on what was happening in the broader population.

In 1953—just over 67 years ago—Kinsey published a groundbreaking book titled Sexual Behavior in the Human Female, which presented findings obtained from in-depth, personal interviews with nearly 6,000 women from across the United States.

Kinsey’s earlier book, which focused on men, was plenty controversial—but his book on women took things to another level. It was considered “obscene” for the way that it portrayed women. However, we now look back on it as one of the most important books of the 20th century because it forever changed the way that we think about women and sex.

This book helped people to understand that women—like men—are sexual beings with needs and desires. It also challenged popular ideas about the female orgasm. At the time, the prevailing view was one that originated with Sigmund Freud, who believed that there were two types of female orgasm: the “immature” clitoral orgasm, and the “mature” vaginal orgasm.

Freud believed that “mature” women were supposed to have orgasms from vaginal penetration and that those who were orgasming from clitoral stimulation were neurotic at best and dysfunctional at worst. However, Kinsey found that most women reach orgasm through clitoral stimulation and that this is perfectly normal. He even said that insisting on vaginal orgasm reflects “conceit as to the importance of the male genitalia.”

Put another way, he concluded that claims about the superiority of vaginal orgasm were rooted in men’s own insecurity about their ability to bring women to orgasm from their penises alone. In the 1950s, that was a revolutionary idea. 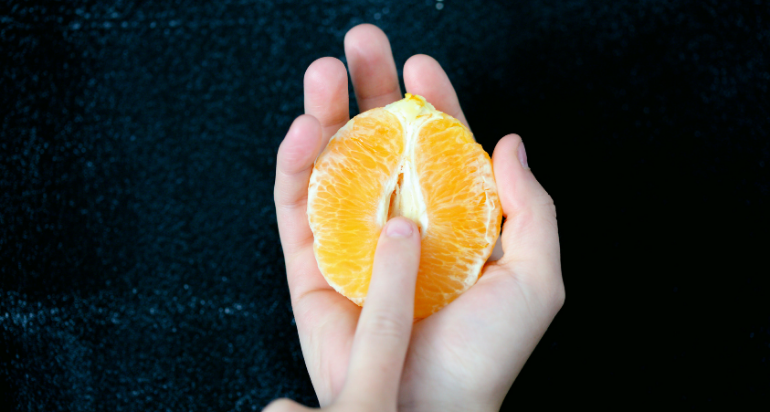 From Interviews to the Sex Lab: The Work of Masters and Johnson

In the 1960s, the scientific study of sex went from interviews to observational sex studies in the labs of William Masters and Virginia Johnson. They studied women’s sexuality from completely new angles, so to speak.

Masters and Johnson studied the physiology of sex—what actually happens inside the body from the moment of arousal through orgasm and beyond. Prior to their work, this is something that had only ever been studied in animals, not humans.

One of the key things they found was that women have a more variable sexual response pattern than men. For example, they found that following orgasm, most men seem to enter a “refractory period” during which arousal subsides and no additional orgasms are possible. For women, however, orgasm wasn’t an ending—it was often a beginning, with many women demonstrating the capacity for multiple orgasms. 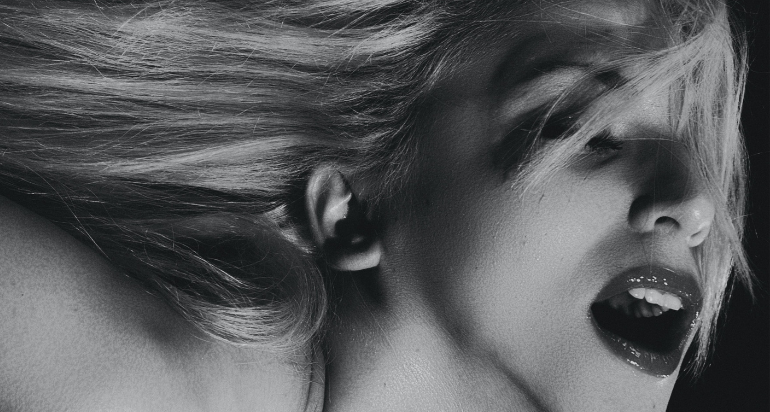 The Survey that Shocked the World in the 1970s: The Hite Report

While the pioneering work of Masters and Johnson made an invaluable contribution to our understanding of the physiology of sex, it neglected the psychology behind it. Tools and machines can tell us what is happening in the body, but not what we really want when it comes to sex, or what we do when no one is looking.

Enter Shere Hite, who surveyed 3,000 women about their sexual lives and practices for her 1976 book, The Hite Report. Hite’s work further challenged a number of popular assumptions about women’s sexuality, such as the idea that women necessarily take much longer to reach orgasm than men.

Although The Hite Report became an international bestseller, like the work of her predecessors, it was extraordinarily controversial, resulting in death threats and some referring to it as “The Hate Report.”

Research on women’s sexuality is less controversial today than it was in previous generations, but in many ways, it still feels like we’re playing catch-up because it is a subject that was not studied at all for far too long and faced so much social resistance.

In the last few decades, scientists from around the world have shed much-needed additional light on the subject. Here are a few of the key women scientists working today who have made landmark contributions to our understanding of women’s sexuality in recent years:

In 2008, Diamond published a book based on a 10-year study of 100 women, which showed that women’s patterns of sexual attraction, behavior, and identity can shift over time. She coined the term “sexual fluidity” to describe this phenomenon. While men can also be sexually fluid, women tend to show more fluidity over the course of their lives. 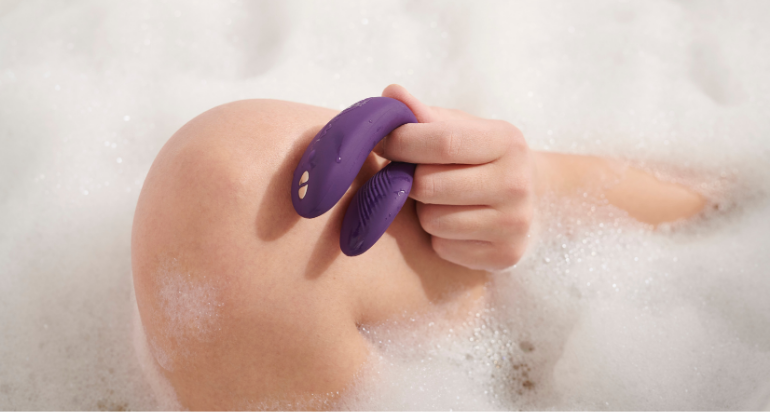 Herbenick has conducted a number of nationally representative U.S. studies of women’s sexual behavior that have given us valuable insight into the sexual attitudes and behaviors of women today. Her work shows what women are doing in the bedroom, and what brings them pleasure—and it has helped to further expand our understanding of what is “normal” when it comes to sex.

Herbenick has also studied lubricant use among women, with her research finding that women who use lubricants during sex report higher levels of pleasure and satisfaction.

Women’s History Month represents an opportunity to reflect on how far we’ve come in our understanding of human sexuality and to recognize the women—both the researchers and the participants—who have made invaluable contributions to our knowledge. While much work remains to be done, we owe a debt of gratitude to the trailblazing women who have helped ensure that women’s sex research is a priority. 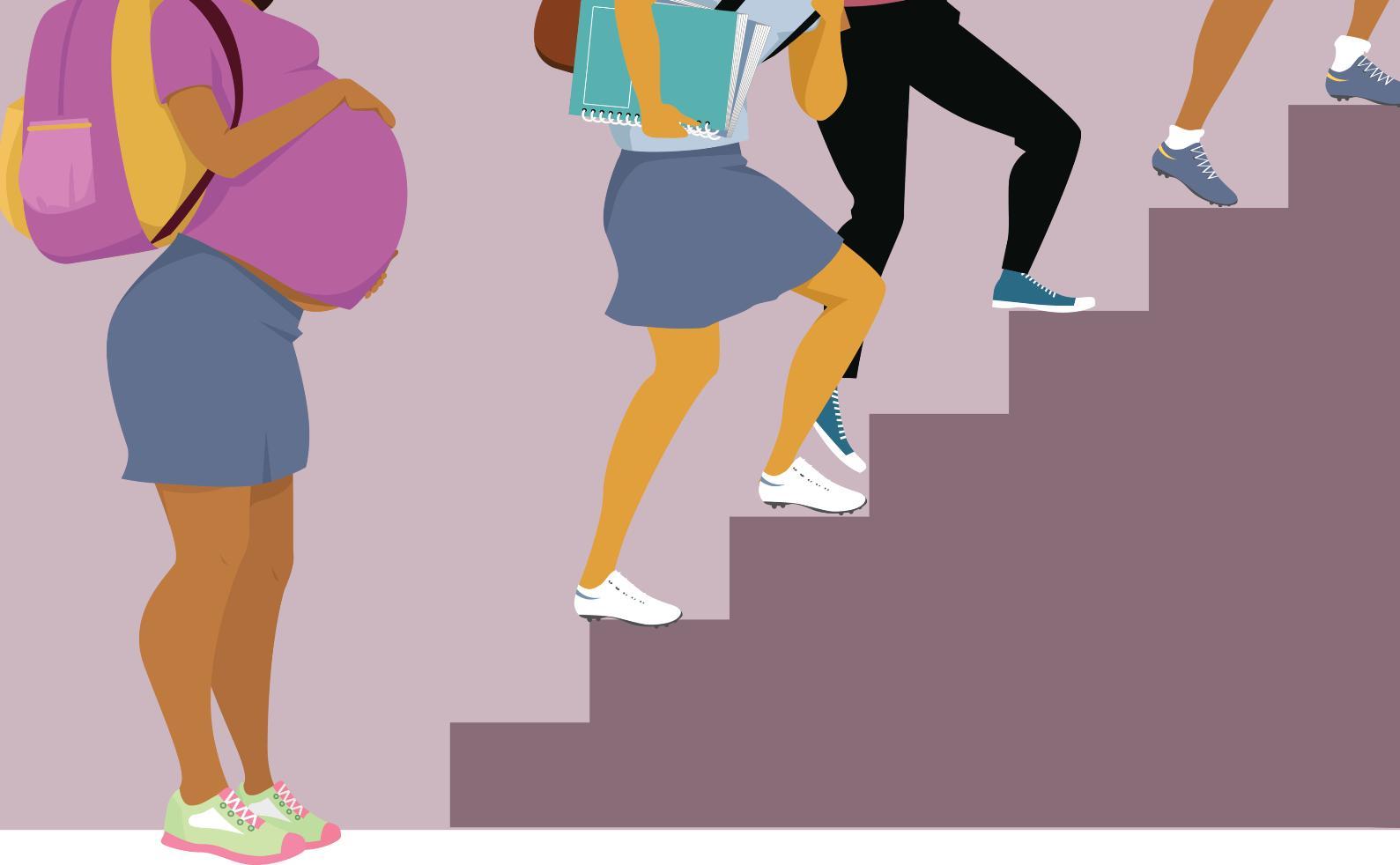 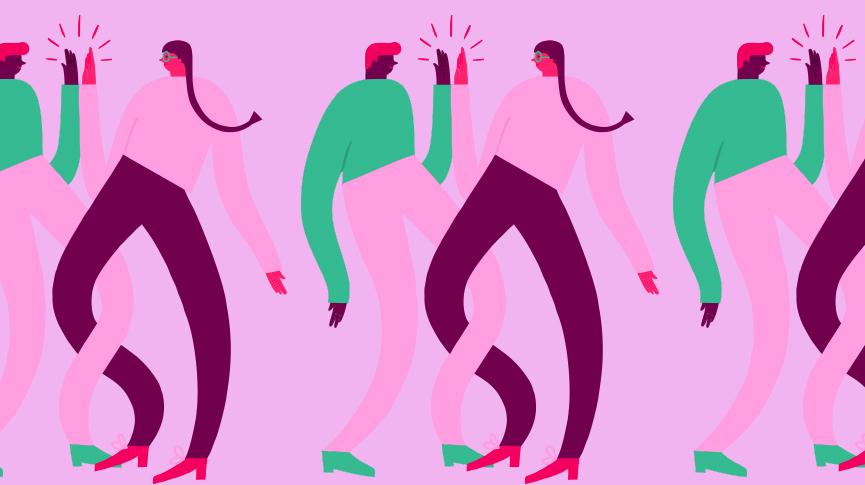 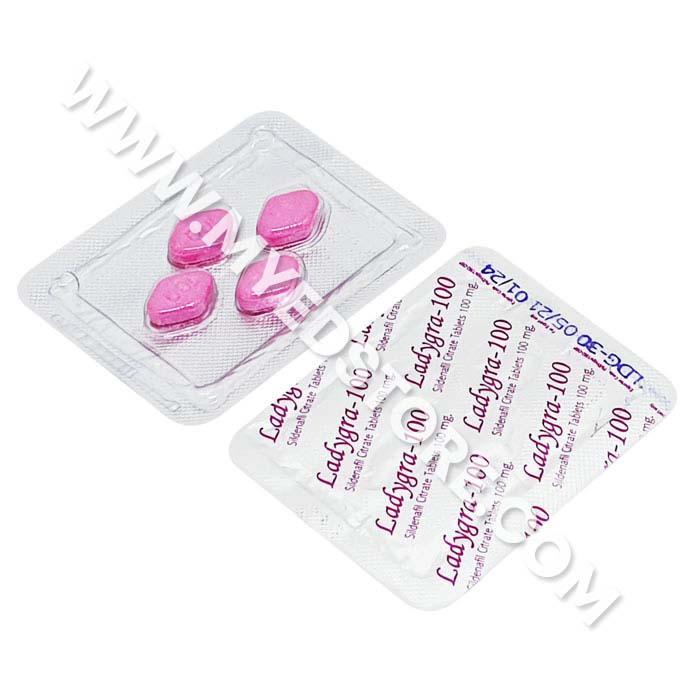