Do Electronic Devices Cause Infertility? 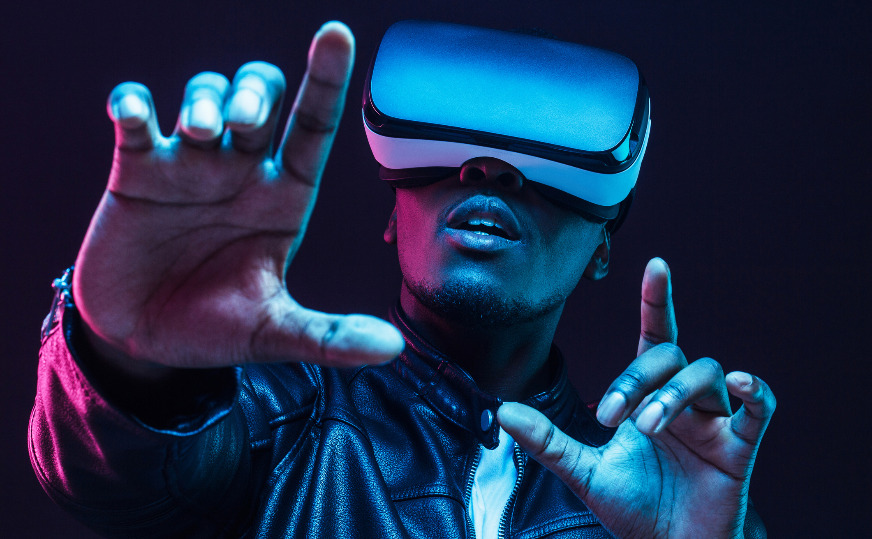 Do Electronic Devices Cause Infertility?


Cell phones, laptops, tablets—these devices have become so engrained in our everyday routines that we often forget their role in our health.  You may have heard at some point that keeping your phone in your pocket could cause cancer or infertility. Likewise, the rise of 5G wireless data has brought up concerns over its potential effects on overall health. But do these claims hold any truth, or are they just misinformed rumors at best?

The electronic devices that we carry emit electromagnetic radiation. Numerous studies over the past decade have sought to examine the effects of this radiation on semen quality. One study published in 2015 compared the relationship between sperm concentration and cell phone usage. The study suggested that men that talked on the phone for over 1 hour per day were almost 25% more likely to have lower sperm concentrations than those that talked on the phone for less than 1 hour per day.  Even further, according to one study, those that carried their phone in their pant pocket had generally lower rates of sperm motility compared to men that did not carry a cell phone. A similar study conducted by the University of Exeter revealed similar results but suggested that men with a predisposition to decreased fertility (either due to testicular or genetic abnormalities) were more at risk than an average healthy male.

Another aspect to consider is the thermal effects of these devices on semen quality. In general, the testicles sit at a temperature 2-3 degrees Fahrenheit lower than the rest of the body, and increasing the temperature of the testicles outside of their normal range can negatively impact fertility. Research has revealed that using laptops can increase scrotal temperatures by up to 5 degrees Fahrenheit when rested on the lap. Despite this data, the correlation between laptop use and infertility is not well-understood yet in regards to length of time or frequency of laptop use before there is damage to semen quality.

While there is evidence suggesting a role of technology in infertility, there isn’t a definitive relationship established. Sperm quality can be affected by various lifestyle factors—drug use, obesity, stress, and occupational exposures to name a few. If you are struggling with fertility issues or are actively trying to conceive, being mindful of your device usage may be one component of the steps taken to maintain sperm quality. But for now, there’s no need to throw away all of your technology to have children of your own!

For more information about your sexual health, contact us for a free phone consult!

** By submitting your information, you agree to receive email from Maze periodically; you can opt out at any time. Maze does not share email addresses nor any other personal or medical data with third parties.