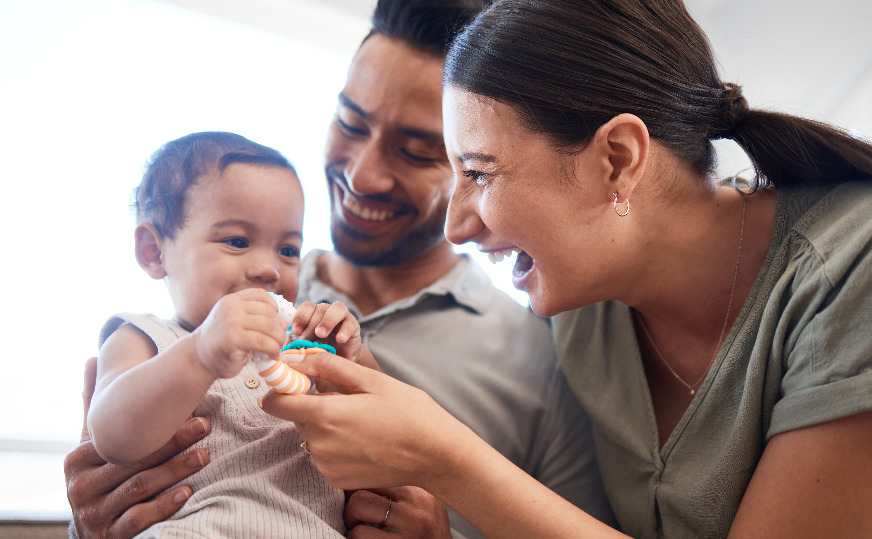 No! In fact, the opposite is typically true: research shows that men who get vasectomies report a higher sex drive, more powerful orgasms, greater satisfaction with erections and intercourse, and more frequent sexual encounters. Sounds too good to be true? Well, let’s get into the science and understand why this is the case.

Before we dive in, it’s important to understand: what is a vasectomy?

A vasectomy is a form of male birth control that mechanically interrupts the flow of sperm by surgically cutting the vas deferens — the tube that mature sperm travel through to mix with your semen and exit the penis during ejaculation.
Vasectomy is currently the only FDA-approved long-lasting contraception option for men. It is indicated for men who are no longer interested in fertility. At Maze, we offer the no-scalpel no-needle vasectomy, which is superior to conventional vasectomies due to being faster, safer, less painful, and requiring no stitches or needles. (Learn more about no-scalpel, no-needle vasectomy and schedule a free consultation here).

Why getting a vasectomy doesn’t lower your sex drive:

A person’s libido, which is their desire to engage in sexual activity of any kind, is dependent on many physiological and psychological factors. The most important of these factors is testosterone levels. Testosterone is made in the testes and then released into the bloodstream. Neither testosterone production nor its release is affected by mechanically disrupting the vas deferens, so libido doesn’t change.

Why getting a vasectomy doesn’t affect your orgasm:

It is perfectly natural for a man to be concerned about “dry orgasms,” where little to no fluid is pushed out of the penis during orgasm. For many men, ejaculation is a fundamental part of the orgasm experience. Fortunately, the volume of fluid that a man ejaculates is not noticeably changed by a vasectomy because while 100% of the sperm are made in the testes, only 5% of the total ejaculate fluid comes from sperm cells and fluid made in the testes and epididymides (the structures that are isolated from contributing to the ejaculatory fluid after vasectomy). Though the color, consistency, and taste of a man’s ejaculate vary over time, the absence of sperm in the semen post-vasectomy does not noticeably change these qualities.

Why getting a vasectomy does not affect your erections:

We tend to think of the penis and testes as a “package” that go together. This makes sense both “geographically” and in terms of their being related to sexuality and sexual function. However, the penis and testicles have completely different blood supplies and nerves. This is because the testes actually start developing near your kidneys and then migrate into the scrotum during pregnancy. The testicles bring their blood supply and nerves with them. (That is why when you are kicked in the testicles you feel it in your abdomen.) Because the penis and testicles have completely different blood and nerve supplies, there is no way that a procedure in the scrotum can damage your penis.

This explains why the quality of a man’s sex life doesn’t worsen post-vasectomy. Why though, does it improve so significantly?

While the research shows that sexual satisfaction is greater and more frequent for men with vasectomies, the studies cite different explanations and participant-reported responses as to why. The top three reasons are:

So… now what?
Choosing whether or not to have a vasectomy is a very personal and long-term decision. Fortunately, if you are interested in having the procedure done, you don’t have to choose between contraception and sexual satisfaction – you can have both! Contact us for a free consult to learn more!

What to Do If Your Health is Affecting Your Self-Esteem