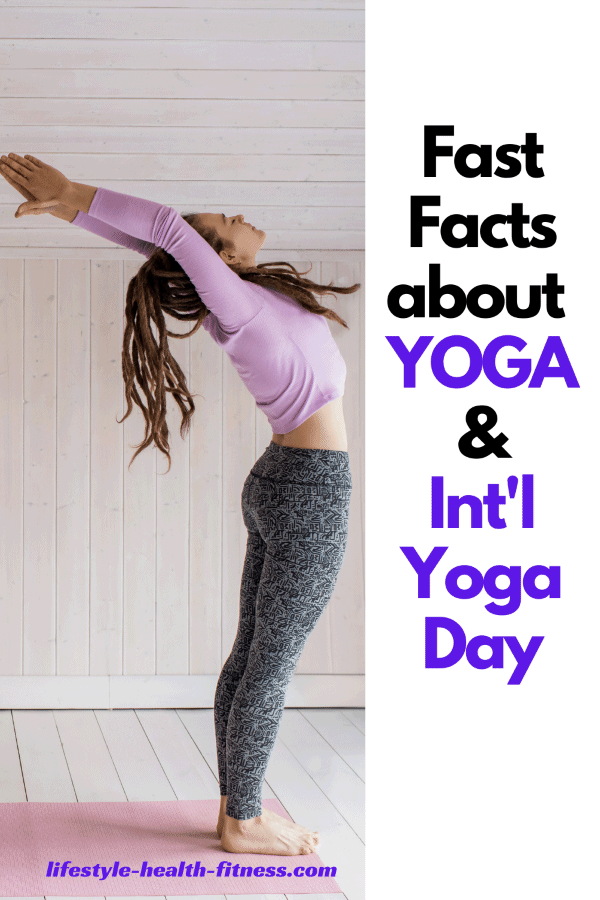 
“Yoga is like music, it has a rhythm of the body, the melody of the mind, and the harmony of the soul, all combine to create the symphony of life.”- B.K.S. Iyengar, great Yoga guru.

International Yoga Day on 21st June every year is one of the biggest global events, where huge numbers of people from all over the world perform yoga asana to improve the health of their bodies and minds. 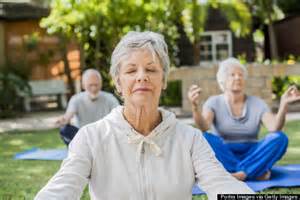 1. India is the country where Yoga was born in ancient times. Indian PM initiated the move to celebrate International Yoga Day on 21st June, declared by United Nations.

2. As many as 177 countries including 47 Islamic nations endorsed the resolution to establish 21st June as International Yoga Day. The proposal was unanimously passed in United Nations General Assembly.

3. International Yoga Day is dedicated to exploring the inner and outer health of the body and mind. Also, it is celebrated to create awareness in people across the world about the benefits of yoga asana to humans.

You may also like:
Asanas for Curing Back Pain
Reduce Weight with Asanas

4. Yoga is a 5000 years old practice with its roots in Hindu tradition.

5. Yoga teaches breath control, as inhaling and exhaling breathing pattern synchronizes with the yogic exercises. Healthy breathing sets the mood and indicates the good health of the person.

Get the entire program for a fraction of the cost of yoga classes!

6. Yoga prolongs life span, as it slows down the decay of body parts and offers better health to the heart and lungs.

7. There are more than 84 asanas or poses in Yoga.

8. Interestingly, Yoga is a larger term that includes eight limbs namely Asana, Pranayama, Yama, Niyama, Pratyahara, Dharana, Dhyana, and Samadhi. However, most people know Asana and Pranayama only. A yogi is a person, who practices all these yogic limbs.

10. Yoga classes were restricted to men only till year 1937.

11. Ancient yogis believed that we only carry a limited number of breaths in our lives. Therefore, try taking slow and deep breaths to prolong your life-span.

12. In addition, Nude yoga is a practice in various parts of the world among certain groups, who find their ‘real’ bodies and inner conscious through nude yoga. Their motto is to accept their bodies as it is and try to make it fit for happy living.

13. Doga is a type of yogic exercise that is performed along with the pet dogs used as props for yoga. This experimented first in New York in 2002.

14. Yoga was available as a form of healing not only physically but also mentally. Now, in several medical centers, it is available as complementary treatment along with other healing methods.

Enjoy Yoga Day on 21st June and make Yoga your way of life to keep your mind and body healthy!

“Just do it?” | Low Libido
Tips to Prevent and Cure Fordyce Spots