An Introduction to Low Libido in Men

An Introduction to Low Libido in Men

Conventional thinking posits that men are biologically driven to always desire sex or, at the very least, to want it more than women.  But what happens when you’re a person who doesn’t fit that macho stereotype?  Well, you are definitely not alone.

Low sexual desire in men is more common than you think.  Self-reported prevalence rates of men with desire problems range from 4.8% in the United States (Laumann 2009) to 17% in the United Kingdom (Mercer 2003).  Issues surrounding desire also appear to increase with age.  One Swedish study found that 41% of men between the ages of 66 and 74 experienced low sexual desire (Fugl-Meyer 2004).

As a sexual health expert, I deal with libido problems every day.  Low libido has been especially prevalent since the beginning of the coronavirus pandemic.  You’d think everyone stuck at home would lead to an increase in desire now that we have all this extra time on our hands.  But I’ve seen quite the opposite—men coming in clusters complaining that their sex drive is lower than ever.

So what better time than now to spend discussing the aspect of men’s health that gets little attention?  What follows is a review of how we define low libido, how we diagnose it, and, most importantly, how we fix it.  You may not be able to control when this pandemic finally ends, but hopefully, you will come to appreciate just how common male low libido is and, if it’s something you’re struggling with, there are treatments that can help. 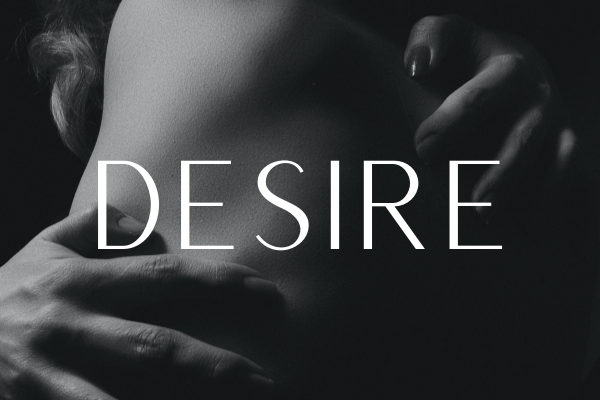 Libido is often complicated.  In medicine, defining a health problem accurately is essential to finding a solution.  The same is true for libido issues.  It is common and quite normal to lose interest in sex from time to time.  It’s also common for your libido to mismatch your partner’s on occasion.  And it’s almost inevitable that your desire for your partner will wain the longer you’re together.  But low desire is only considered a dysfunction if it causes interpersonal distress.  Low libido must also be present for six months or more to qualify as a dysfunction.  Therefore, timing and degree of both are important concepts to grasp before deciding if a man’s low desire is a clinically significant problem.

Understanding additional qualifiers are paramount to uncovering the nature of a man’s low sexual desire.  For instance, is this an acute or chronic problem?  Some men report a recent, sometimes abrupt, shift in sexual desire while others report lifelong difficulty with libido.  Is the problem situational or generalized?  Meaning: does this particular man lack sexual desire only in specific instances or with certain partners or is his low libido always present?  Is there a complete lack of sexual fantasies and/or thoughts?  Is he avoiding masturbation or only sex with his partner?  These are all helpful details to appreciate in a man complaining of no sex drive.  Lastly, it is crucial to appreciate the interplay between physical and psychological factors that can negatively impact desire. 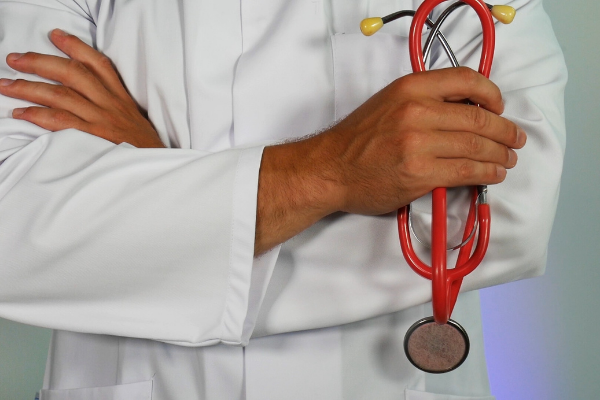 Hormonal issues are commonly implicated in men with low sex drive.  Low testosterone levels are often correlated with a decrease or lack of sexual desire (Bancroft 2005).  Decreasing testosterone levels is also associated with increasing age, which may partially explain the increase in desire problems in older men.  Elevated prolactin and estradiol levels as well as hypothyroidism have also been associated with low sexual desire in men.  Thankfully, most of these hormonal issues can be diagnosed with a simple blood test.

But antidepressants are not the only desire-lowing medications.  Anti-seizure therapies and anti-anxiety medications like benzodiazepines can lower sex drive.  Certain chemotherapies and radiation treatments for cancer can negatively impact libido.  Opioid pain relievers are terrible for desire.  So are medications that interfere with testosterone pathways and normal physiologic levels such as anabolic steroids and finasteride, commonly prescribed for prostatic enlargement in older men and hair loss prevention in younger.  Even some over-the-counter medications like antihistamines or antifungals and recreational drugs like marijuana can sometimes tank your sex drive.

Not all providers are keyed into the possible negative sexual side effects that these medications can have.  If you think your low sex drive may be related to something you’re being prescribed, bring it up to your doctor.  Maybe a simple switch of your antidepressant or a change in your pain regimen or a discontinuation of your statin can help improve your libido.

Sex drive is often affected by one’s general health and numerous comorbidities have been linked to lower sexual desire.  Men with neurological diseases like multiple sclerosis have reported low sexual interest.  Gastrointestinal disorders like inflammatory bowel disease, Crohn’s disease, and ulcerative colitis have also been associated with low libido.  Coronary heart disease, heart failure, diabetes, chronic kidney disease, and HIV are all common causes as well.  However, it remains unclear if decreases in desire are due to these conditions themselves, the medications used to treat the conditions or the psychosocial stressors that often accompany them. 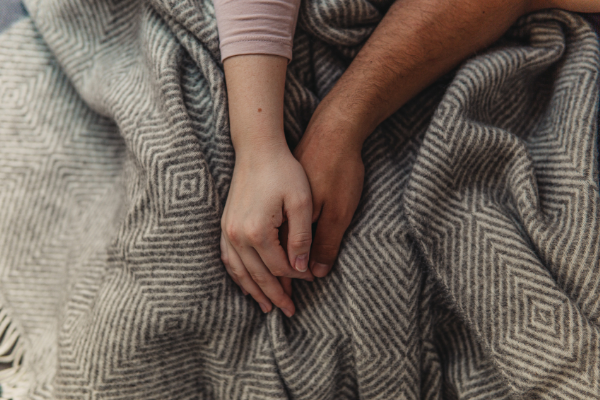 Relationship problems have been strongly associated with lower male sex drive. Men who have partners with low sexual desire are more likely to have sexual desire concerns than men who do not (McCabe 2014).  As suggested previously, desire problems have also been linked to long-term relationships and to not finding one’s partner attractive (Carvalheira 2014).  Understanding how a man exists within his relationship is crucial to helping improve his libido.  While I don’t directly intervene in my patients’ relationships, I often will refer them to a mental health professional or sex therapist who can do just that.

How a man feels about himself is an important part of how he sees himself as a sexual being.  Men with low self-esteem will often report lower desire.  Self-esteem issues in men may arise from how they view their body and physical attractiveness to others, insecurities about their penis, or whether they feel like they adequately measure up to culturally-constructed ideas of masculinity.  Performance anxiety is also a common problem.  Men who have trouble getting or staying erect and “performing” like they should, will often avoid sex and report lower sexual desire.

We are all products of our upbringing so it should be no surprise that sociocultural beliefs and practices influence our interest in sex.  Understanding how a man was raised to see himself sexually can be enlightening.  Did he grow up with religious beliefs that denigrate sexual experience?  What has he been taught about monogamy and appropriate desire?  How many sexual partners has he had?  These specifics may help explain why he may be having issues with his libido.

Once you understand the various factors at play in desire, then you can begin to offer appropriate treatments to improve a man’s sex drive.  If a man’s testosterone is low, he might consider testosterone replacement therapy (TRT).  TRT can be delivered orally, intranasally, topically through the skin, via an injection, or even implanted as slow-releasing pellets.  Treating low testosterone in men has been shown to increase sexual desire in a number of studies.  If prolactin or estradiol is off, then adjusting these with medication can help just the same.  Often recommendations on lifestyle changes like increasing exercise, eating a healthier diet, or improving sleep can all boost libido.  If a medication effect is suspected, then switching doses or considering therapeutic alternatives can make a world of difference.

Concluding thoughts on problems with desire

No man should ever feel ashamed about having a low libido.  If it’s something that bothers you and has been an issue for some time, discuss it with your doctor.  It may be indicative of a larger and more serious physical or psychological problem.  It might be your relationship or your upbringing.  It might be something you’re taking or something you should be doing but aren’t.  Or it might be because the whole world is in the midst of a once-in-a-lifetime pandemic.  Whatever the problem is, talking about it is the first step.

How to get Pregnant with PCOS: Tips by Gynecologist
What Is the Male Contraceptive Pill and When Will It Be Available?