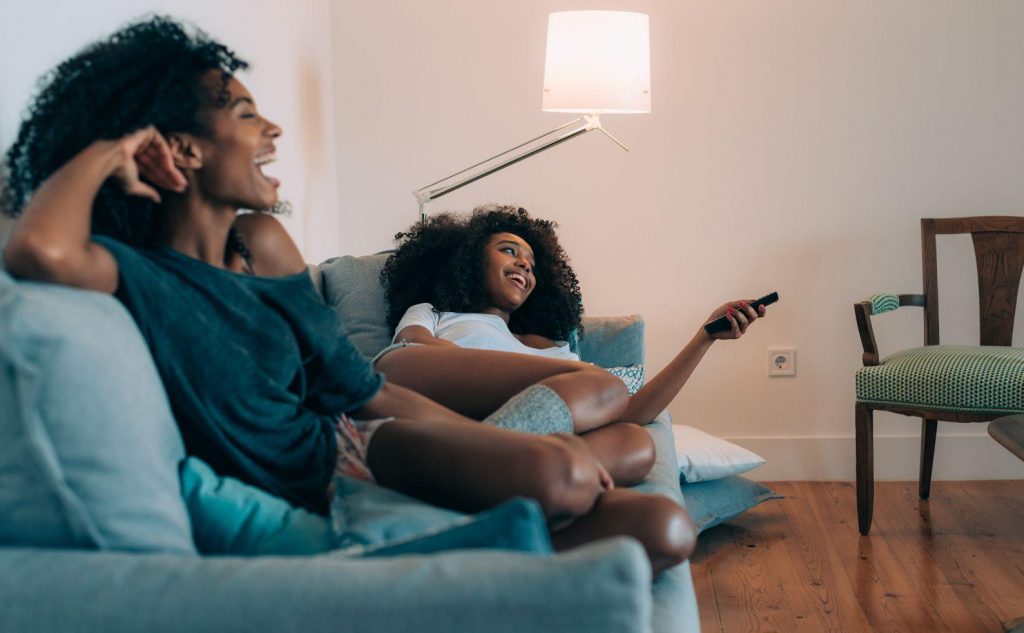 
If you watched  Episode 3 of this season’s “The Bachelorette” on ABC, (SPOILER ALERT if you didn’t), then you saw a lot of what appear to be true confessions. The sharing sesh took place not during a one-on-one, nor did it happen via “private” camera commentary. This time, our courageous, no-bullshit warrior, Katie Thurston, cultivated a group date that for once didn’t display the stereotypical cis-gender male machismo we’ve come to expect. Instead, the contestants were led into an empty room save for a circle of chairs in the middle. Katie explained that she’d called the men together in this fashion to air any past transgressions they might want to confess before moving on with the rest of the Bachie operation. Trust had been broken, lies had been told, and our dear Katie was. Not. Having it.

At the end of it all, Katie decided to share an intensely personal experience with the group. This was a deeply emotional moment, and her vulnerability was pure strength and courage. Of course she didn’t have to share anything, let alone something so, so, so private. But it was yet another opportunity for viewers to resonate with her.

Katie is one of the most popular contestants in the history of the franchise; she defended other women on last season’s “Bachelor” (how often, if ever, do we see THAT on TV?); she is smart, articulate, confident, hilarious and kind. But it’s her integrity, her willingness to call out those who don’t behave well, her self-advocacy – all such admirable qualities. Is she perfect? No such thing. Has she made mistakes? Who amongst us hasn’t? But has she learned from them and invited them to empower her? Absolutely.

If you need some guidance, give Maze a call for a free phone consult. We can help you determine your sex-positive identity, no matter where it may fall on the spectrum.

It’s Not You, It’s Me
Why am I so Tired? 6 Causes of Fatigue