Do You Need To Label Your Sexuality? Here are the Pros & Cons 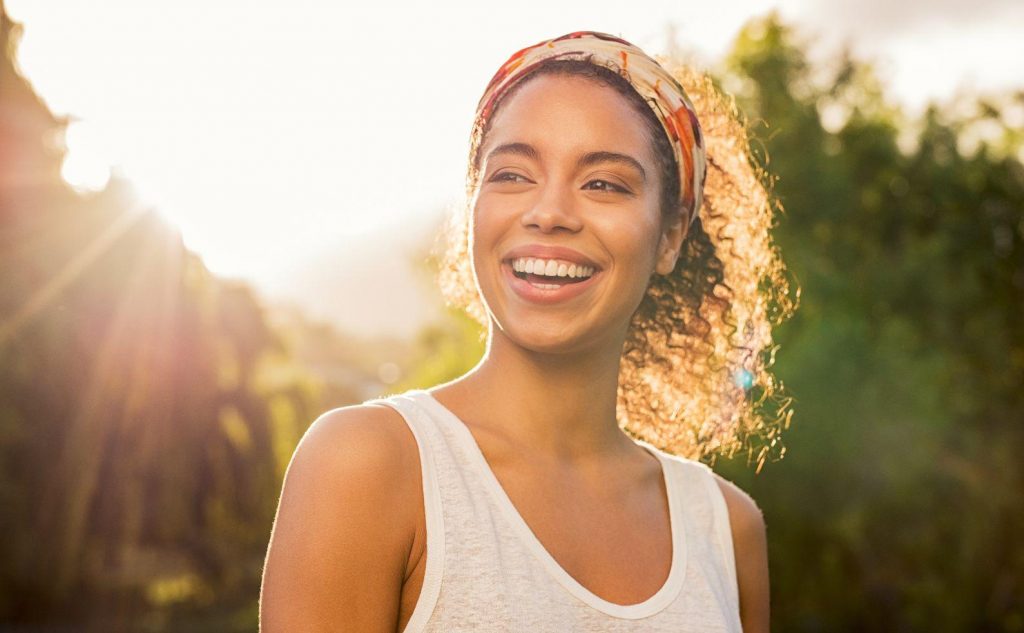 Do You Need To Label Your Sexuality? Here are the Pros & Cons


Gay, lesbian, queer, bisexual, pansexual, straight–there are a lot of different sexual orientations out there (and these are just a few). For people thinking about their sexualities, these labels can be useful, affirming, confusing, unhelpful, or anything in between. Your sexuality is really personal, and only you get to label it–if you even want to label it at all.

For some people, finding a label for what you’ve been feeling can be incredibly clarifying. An external word can make sense of the internal things you’ve been thinking. I am one such person. Starting in my early teen years I knew that I was “not straight,” and also not “lesbian,” but “bisexual” also felt like a pair of shoes that didn’t fit perfectly. Not having a word to describe what I was feeling was not only confusing and frustrating, but also made me feel like I didn’t even fit under the LGBTQ+ umbrella because I didn’t know where in that alphabet I fell. I don’t remember when I learned the definition of “pansexual,” but when I heard it, it was like a lightbulb went off. There are a few different definitions of “pansexual,” but the one that speaks to me is that I’m attracted to people regardless of their gender. I like people because of their personalities and who they are as a person, and it doesn’t matter to me what their gender is. As my girlfriend, a queer woman with mixed feelings about labels, says to me, “you like the book for the book; not the genre.”

Sexual orientation is also something internal, it’s how you think and feel, and not necessarily how you act. For example, a woman can be married to a man and have only ever had sexual experiences with men, but she can still be bisexual. I love the metaphor of bisexuality as a pullout couch (even if it’s imperfect): when it’s being used as a couch it’s still a pullout couch, and when it’s being used as a bed it’s still a pullout couch. Regardless of the gender of your partner, you are still you. Never let someone tell you that you’re not queer, or bi, or gay enough–your sexual orientation is yours and you can define it however you like (if you want to define it at all).

It’s also important to note that it’s okay to figure out your sexual orientation later in life. Some people know as kids that they’re queer, and it’s also valid (and not uncommon) to not figure out your sexuality until you’re older and married. As a queer person it can be hard to figure out your sexual orientation, especially because of compulsory heterosexuality–the idea that heterosexuality is assumed and enforced in our society. Sexuality is also something fluid, and it exists on a spectrum. It can change, or your understanding of it can change. Some people are sure of their sexuality, some people are not sure of it yet but hope to be, and still others don’t see a specific identity or label as the end goal. Never feel bad, or let others make you feel bad, for questioning and exploring who you are.

So, happy Pride! Whether you’re out and proud, questioning, or of the opinion that your identity is only your business, this is a time to celebrate who you are, and only you get to decide who that is.
For any questions or guidance regarding your sexual health, contact us for a free phone consult.

Do You Know How To Ask For What You Want in Bed?
10 LIFESTYLE CHANGES THAT HELP ED