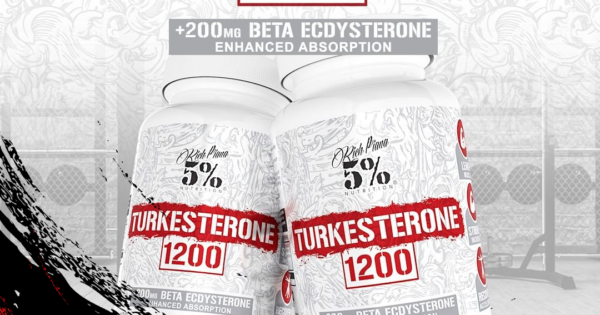 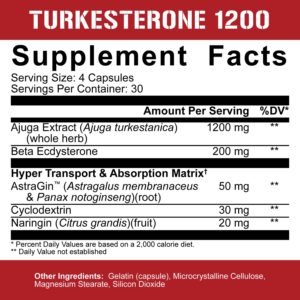 Turkesterone is one of the hottest anabolic supplements on the market right now. It belongs to a class of botanical compounds called phytoecdysteroids, which are responsible for coordinating plant growth, development, and reproduction. In humans, it’s used to…

The term “turkesterone” is applied somewhat confusingly, though. Sometimes it refers to the whole-plant extract of the Ajuga turkestanica plant, which happens to contain a number of other phytoecdysteroids besides turkesterone.

This kind of makes sense when you know that whole-plant extracts of A. turkestanica are usually standardized for turkesterone, which is marketed as the most important bioactive constituent of the plant.

The many phytoecdysteroids of A. turkestanica

Like the human anabolic hormone testosterone, phytoecdysteroids are also derived from cholesterol[1] and are similar to testosterone in their chemical structure.

The molecular structures of Turkesterone and Testosterone… they look like relatives!

As we discussed above, there are several phytoecdysteroids in the A. turkestanica plant, and some of them have been shown in the research literature to interfere with the action of estrogen by displacing the hormone from its receptors. This can have downstream anabolic effects[2,3] by improving the testosterone-to-estrogen ratio in your body. 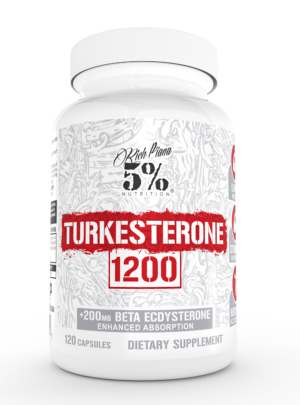 For example, one study from 2014 found that giving phytoecdysteroids to rats caused a drop in their estrogen blood levels.[3]

Many phytoecdysteroids have a low affinity for androgen receptors[2,4] and don’t really interact with them at all, meaning that they probably won’t cause the downregulation of endogenous testosterone production associated with anabolic steroid use.

Turkesterone 1200 contains some pure ecdysterone and it also occurs naturally in A. turkestanica. So let’s get into how ecdysterone works, but remember this section for the next ingredient, because we’re going to get even more of it added below!

Animal models on ecdysterone have shown that it can reduce blood estrogen levels while elevating blood insulin-like growth factor 1 (IGF-1) levels, which leads to greater muscle fiber size.[2,3] A research review published the late ’90s found that ecdysterone was significantly anabolic in rats,[5] as was turkesterone. The crazy thing about this article was that it showed ecdysterone and turkesterone outperforming mainstay anabolic steroids.[5]

Ecdysterone is distinguished among the phytoecdysteroids by the large volume of human research that’s been done on it. One illustrative example of this research was a 2019 study involving German university students showing that ecdysterone was dose-dependently anabolic:

So impressive were the findings of this study that in the conclusion, the authors suggest that ecdysterone should be banned from use in athletic competition by the World Anti-Doping Agency.[6] Notably, it’s an opinion held by other researchers too.[2]

Turkesterone: not as well researched, but insane potential 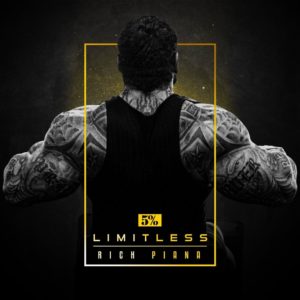 Impressive as ecdysterone is – and remember, it occurs naturally in the whole-plant extract of A. turkestanica – it’s possible that turkesterone may be even more powerfully anabolic.

The only problem is that research on the phytoecdysteroid turkesterone remains limited. For a hint at its potential, we need to go back to 1998, which is when researchers at the Academy of Sciences of Uzbekistan administered a variety of anabolic agents to exercising rats in order to measure the effect of each one.

The results of this study were mind-blowing: turkesterone caused greater muscle gain than methandrostenolone, also known as dbol.[7] Since dbol is one of the most powerful anabolic steroids in existence, this finding really puts turkesterone’s potential in perspective. 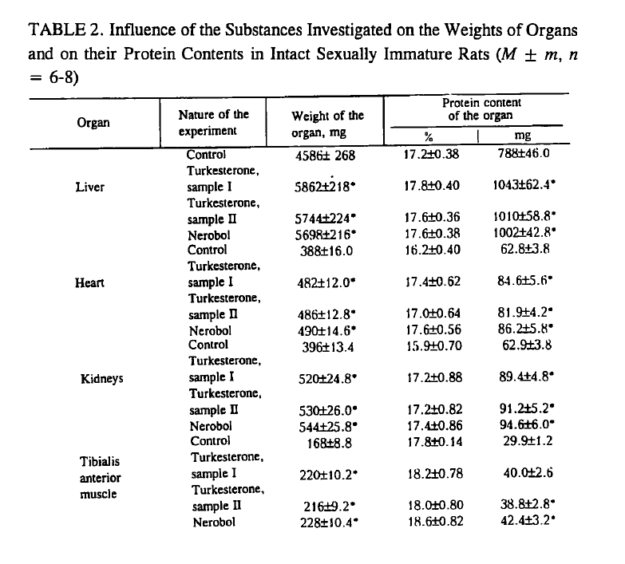 The anabolic effects of turkesterone were greater than those of dbol in rats![7]

Unfortunately, when it comes to turkesterone, that’s pretty much all the research we have to discuss. But given how incredibly well substantiated the effectiveness of ecdysterone has been, you can rest assured that your A. turkestanica extract is going to do work.

The composition of A. turkestanica

There are eight known phytoecdysteroids in A. turkestanica.[8] Ecdysterone and turkesterone are only two.

It’s possible there may even be more than eight. Researchers believe that additional studies may allow for the isolation of additional bioactive compounds in A. turkestanica.[8]