Is Turmeric a Supplement You Should Consider? – IronMag Bodybuilding & Fitness Blog

Is Turmeric a Supplement You Should Consider? – IronMag Bodybuilding & Fitness Blog 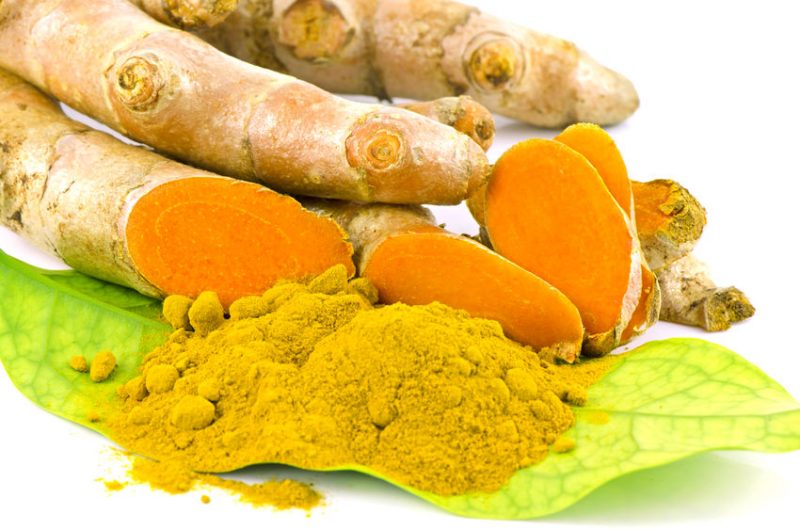 To get this out of the way and avoid any confusion, this article will use turmeric and curcumin interchangeably. Turmeric is a spice that is commonly used in Indian food and gives curry its rich and deep yellow color. For years turmeric has been used as a medicinal herb along with its original purpose to be used as a spice. Turmeric contains curcumin which is why you probably hear both terms used in the same sentence often. So, why would you want to supplement with turmeric/curcumin? Well, there’s actually quite a few reasons why you should consider it.

For starters, you want to check with your doctor before adding any supplements to your daily routine. Your doctor will be able to tell you if supplementing with turmeric is a good choice or if you should stay away based on any medications you might be taking.

Why You Should Consider Turmeric

If given the green light, turmeric might help ease many issues you are facing on a daily basis. Some of the common reasons why people use turmeric are because of its ability to fight free radicals in the body. Our body is constantly under attack by the oxidative effects of many processes (even exercising will produce free radical damage). The good news is, our body has the ability to seek out and destroy any free radicals before they can make us sick.

Curcumin itself has had many studies done with it showing its powerful anti-inflammatory properties. Inflammation, while necessary, when long-term and chronic can do severe damage to the body and can bring on many diseases. Curcumin is able to go in and fight inflammation all the way down to the cellular level. Being that curcumin is a potent anti-inflammatory, those suffering from arthritis could very well get some relief by supplementing with a turmeric supplement.

When you supplement with turmeric, you also gain some heart health benefits. Curcumin improves the function of blood vessels in the body called, endothelium. In addition, some researchers have claimed that turmeric has the ability to not only prevent some forms of cancer, but also treat them as well. More research is needed to truly showcase the reality of this claim, but that is extremely promising if deemed accurate considering the high number of Americans who are diagnosed and suffer from the various forms of cancer.

Another finding from supplementing with a turmeric supplement is its ability to help treat depression. A study was conducted a while back that actually showed curcumin to be as effective as the drug Prozac. This is amazing considering Big Pharma and doctors want to push prescription drugs, yet if the patient would consider supplementing with turmeric, they could very well beat depression with the help of this natural spice.

One key factor in all of this is the absorption rate of curcumin. Researchers suggest that anyone considering supplementing with a turmeric/curcumin product should either make sure it also contains piperine, to help aid in absorption, or pick up a black pepper/piperine supplement to take with your turmeric.

A New Study Published on Memory and Mood

Researchers at UCLA are thrilled to share their findings on a recent study using turmeric/curcumin where they see a real benefit in supplementing with this natural spice to improve memory and mood – especially in those with age-related memory loss.

When researchers looked at elderly individuals living in India where the use of this spice is used heavily, they noticed there was a much lower group of the population that suffered from memory loss. One researcher mentioned, “Exactly how curcumin exerts its effects is not certain, but it may be due to its ability to reduce brain inflammation, which has been linked to both Alzheimer’s disease and major depression.”

The study UCLA conducted used 40 adults who were between the ages of 50 and 90. Each of these individuals was chosen based off of their issues remembering things. Each participant was either given a placebo or a curcumin product that contained 90mg. The length of the study was over the course of 18 months. Participants were run through tests before, during, and after the study concluded.

Following the study, they found those who supplemented regularly with the curcumin had drastic improvements in both memory (28% increase) as well as attention. Those who were given the placebo showed no change in either. Another area where the curcumin group improved was with their mood. This is extremely useful information, especially for those who suffer from depression. When there is inflammation in the brain, it can not only affect memory, but also can bring on depression.

The researchers mentioned that they are going to conduct another study with a larger test group and additionally include some participants who are showing signs of depression and have been diagnosed. This will allow them to get a better understand with a broader population, but also give them the ability to see just how powerful turmeric/curcumin supplementation could be on someone suffering from depression.