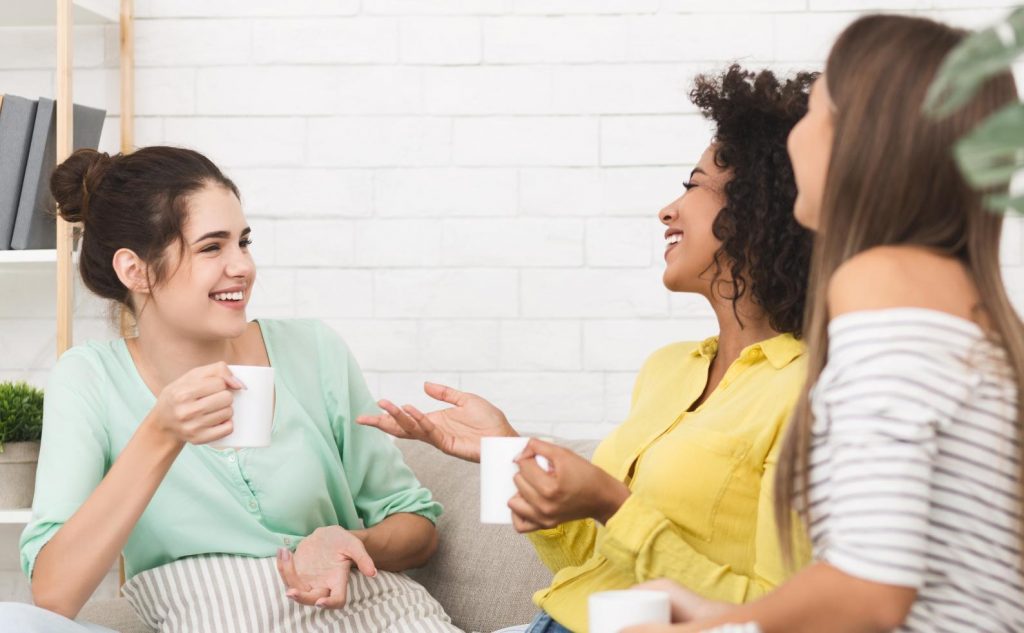 
As someone who was raised on toxic female friendships like that of Blair Waldorff and Serena Van Der Woodsen, I think my outlook of what true friendship is would have been drastically different if I saw more relationships like that of Jane, Kat, and Sutton in The Bold Type.

These three girls, while working jobs that are really not reasonable for 24 year old’s, have each other’s backs through everything. They support each other as they explore their sexualities, choose whether or not they want children, make major career changes, go through health scares, and most importantly when they don’t totally agree with one another.
This friend group still has its issues and the girls obviously fight (a friendship without any fights would be unrealistic) but at the end of the day they take ownership for their mistakes, apologize and mean it, and avoid petty antics like passive aggressive texts and forcing friends to pick sides.

Not to mention, Jacquline Carlyle is a killer female boss who can be both the CEO of a major global magazine and supportive confidant when things go wrong. Helping her staff through their toughest times and most painful moments while being respectable, powerful, and giving critique when it is due. In my opinion she’s a big step up from Miranda Priestly who held a similar, but VERY DIFFERENT role in The Devil Wears Prada.

Additionally, The Bold Type is one of the first shows to really focus on female pleasure. With vibrators in nearly every episode, sex columns, women having casual sex without judgment, and breast health as a major storyline- this series hits major points that are generally left out of prime time TV. If you somehow haven’t binged this killer show yet, today is the day!

For more information or resources about your sexual health, contact us for a free phone consultation.