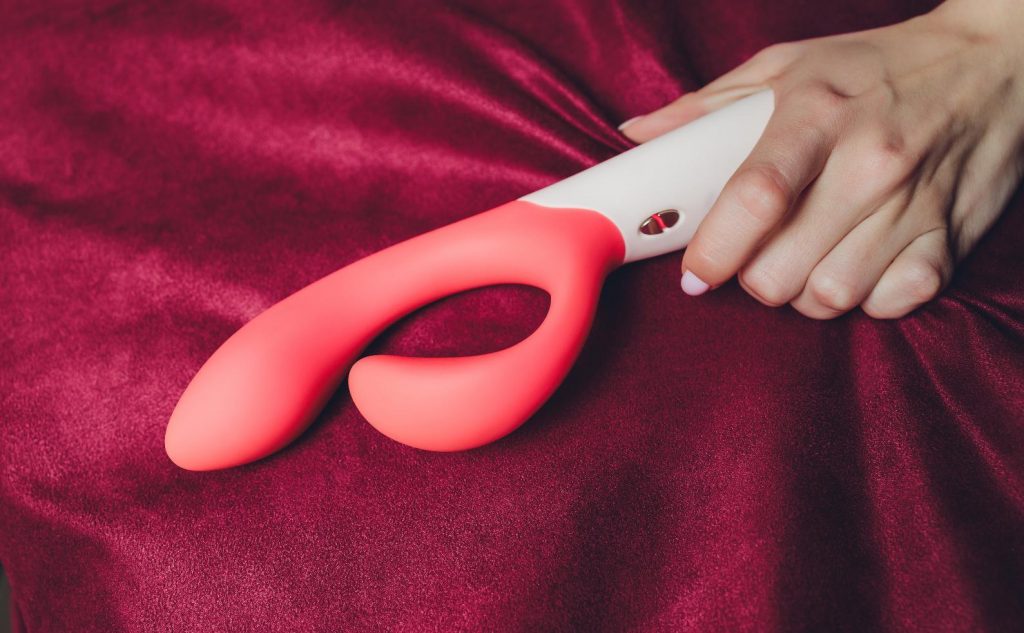 For more information about your sexual health, contact us for a free phone consult!