There’s More to Sex than Penetration 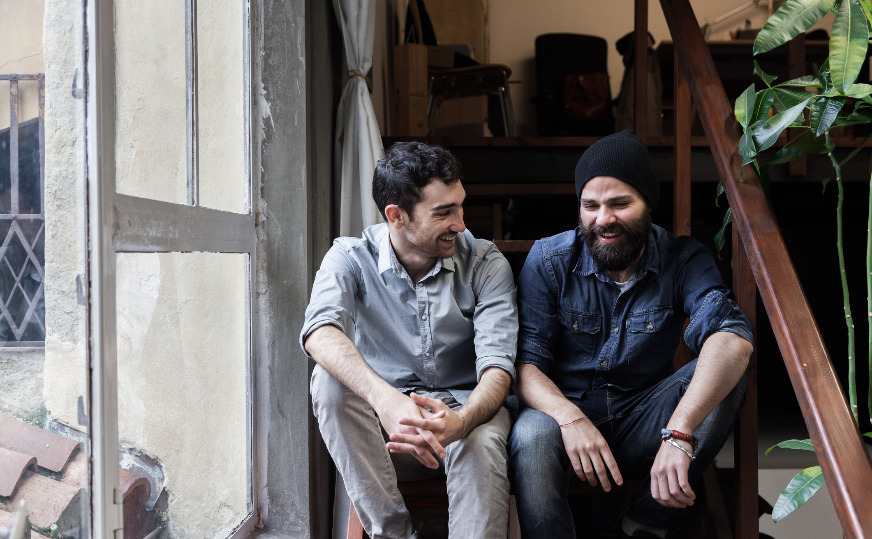 There’s More to Sex than Penetration

Whatever sexual position you prefer, embrace it. It is not a statement on your masculinity or a reflection of not having “the best” type of sex. While stigma persists in communities of men who have sex with men, the term “sides” is growing in popularity. It allows for more men to be represented accurately in communities of men who have sex with men. At Maze, our goal is to support people in having the best sex they can and that includes celebrating men who may not want to have penetrative sex at all. Whether you are a top, bottom, verse, or side, we can help you reach your sexual goals.

Contact us today for a free phone consultation and to learn more about our services.