Humans can have sex for pretty much their entire adult lives. There’s no definitive endpoint when it comes to our desire for sex, or our ability to have it.

Of course, age can have an effect on how much sex we want, what positions or activities are practical and comfortable, and what feels good. Sex evolves and changes across the lifespan. But maintaining an active sex life as you age—even if the sex looks a little different than the sex you used to have—can be good for your health.

For example, research has found that sex seems to be good for the brain in older adults, with studies pointing to better memory performance among those who are more (vs. less) sexually active. In other words, having sex just might help keep you cognitively sharp!

Sex can also enhance mood and meaning in life. It can reduce stress and increase your relationship quality. Some research suggests it might even give your immune system a boost!

So how do you keep your sexual vitality up over your lifespan in order to tap into those benefits? In this article, we’ll explore four important tips for maintaining lifelong sexual vitality. 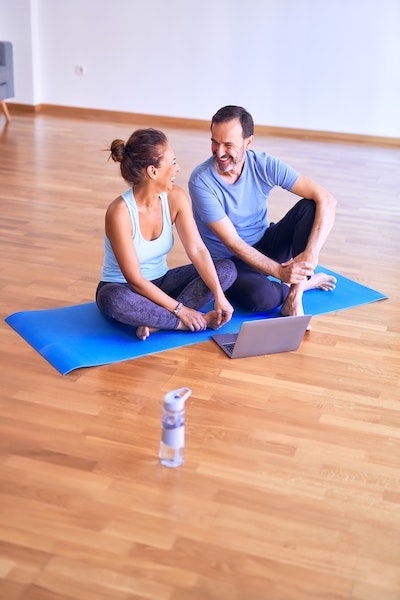 Instead of thinking about physical health and sexual health as two separate things, think of them as being intimately intertwined. Each one affects the other.

The research is clear that, regardless of gender, people who are in worse health overall tend to have more sexual problems, including low libido, as well as difficulties becoming and staying aroused. Further, sexual difficulties can sometimes be an early warning sign of bigger health problems.

For instance, erectile dysfunction (ED) can be an early indicator of cardiovascular disease in men. For this reason, it’s important not to ignore sexual problems because they might be telling you about something else going on in your body that your doctor should check out!

Given the ways that physical and sexual health are interconnected, it shouldn’t be surprising that research has found that maintaining a healthy lifestyle can prevent (or at least delay) sexual problems from arising—and simply changing your lifestyle can even resolve certain sexual difficulties. For example, studies have found that through diet and exercise alone, many men’s erectile difficulties go away. That’s right: ED and other sexual difficulties can sometimes be reversed simply by changing your lifestyle.

So to maintain good sexual health pay attention to your lifestyle, which means doing physical activity, having a reasonably healthy diet, giving up or cutting back on smoking, and watching how much you drink.

Try expanding your definition of sex

As we age, our bodies change. Sexual positions we used to like might become less comfortable or more difficult. Certain activities might become less pleasurable and it might take longer to build up to arousal or reach orgasm.

As a result, if you think sex has to follow the same script as it did when you were younger, you might not find it all that enjoyable. For this reason, it’s important to expand your definition of sex and change the way you approach it.

Research has found that older adults who retain this narrow view of sex tend to report more sexual problems, as well as less sexual and relationship satisfaction, compared to those with more expansive views (i.e., those who think of sex as intimacy rather than intercourse).

So start thinking about sex not just as penetration—instead, think of it as a wide range of activities that can bring pleasure and closeness. And the more things you have on the menu, the more diverse and varied your sex life will be. Plus, it will mean you have more options as your body changes, and also in situations where one partner doesn’t want intercourse but is open to other things. 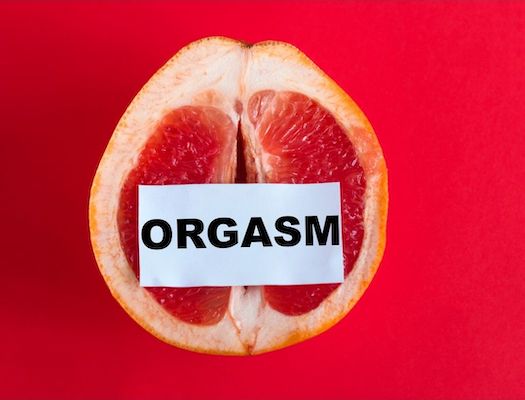 No matter where people are in the lifespan, people often look at how much sex they’re having as a metric for how their sex life is going. In some ways, this is understandable—it’s an easy thing to count and look at. But it’s not necessarily the right thing.

We have a tendency to overestimate how often other people are having sex, which leads us to think that we’re “supposed” to be doing it more than we actually are. Plus, there isn’t just one correct sexual frequency—different people can be satisfied with very different amounts of sex, and this can change over time.

More sex isn’t always better, either. In fact, in a study where couples tried to double the amount of sex they were having just for the sake of having more sex, they actually wound up less satisfied in the end—and their desire and sex drive decreased.

What matters more than the amount of sex you’re having is whether the sex itself is pleasurable and satisfying. Focus first on quality by communicating your wants and needs to your partner, mixing it up and trying new things together, and taking your time instead of rushing through it.

Plus, when you start having really great sex, that often leads to more sex because you’re amping up desire. So if you can get the quality part right, the amount of sex you’re having just might increase, too. 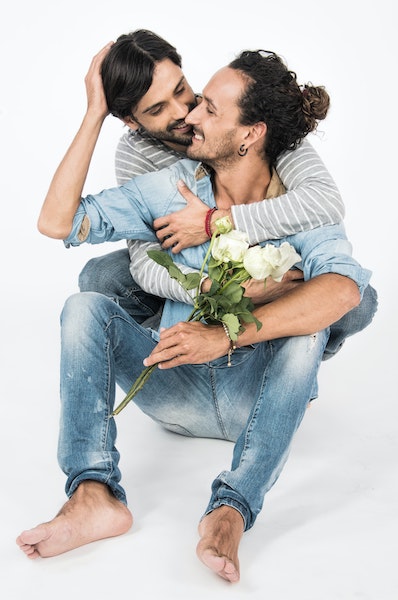 Touch your partner early and often

Touch plays a vital role in sustaining a sexual connection between partners over time.  However, while partners often start a relationship being unable to keep their hands off of each other, touch tends to decrease over time and, sometimes, it disappears almost completely.

Touch is important for feeling connected to our partners because it releases the hormone oxytocin, which promotes feelings of bonding and affection. In other words, being close with your partner physically can help you to stay connected mentally—and being more connected is one of the keys to feeling desire for one another.

It’s not just that, though—touch also has a calming and soothing effect. In fact, research finds that receiving non-sexual touch from a partner, such as being gently stroked on the forearm, can lower heart rate. In this way, touch can help to relieve feelings of stress, which can open the door to more desire. Stress is one of the biggest killers of libido, so it’s important to find ways to cope effectively and intimate touch can help with this.

Don’t underestimate the power of touch when it comes to maintaining a strong sexual connection with your partner. Find ways of incorporating more touch into your everyday life that feel natural and pleasant to you and your partner, whether that’s holding hands, mutual massages, hugs, or cuddles. 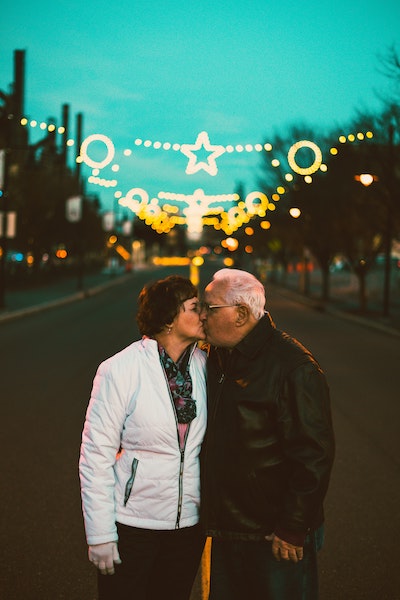 Maintaining your sexual vitality for the long haul means taking care of both body and mind. Pay attention to your lifestyle, change your mindset and outlook on sex, and don’t let the touch disappear from your relationship. There’s no need to wait to do any of these things, either. The sooner you adopt these lessons, the longer you can tap into their benefits.

Gore-Gorszewska, G. (2020). “What Do You Mean by Sex?” A Qualitative Analysis of Traditional versus Evolved Meanings of Sexual Activity among Older Women and Men. The Journal of Sex Research.

Top 5 Heart-Healthy Foods And Dishes You Should Know About!
Male to female confirmation Surgery