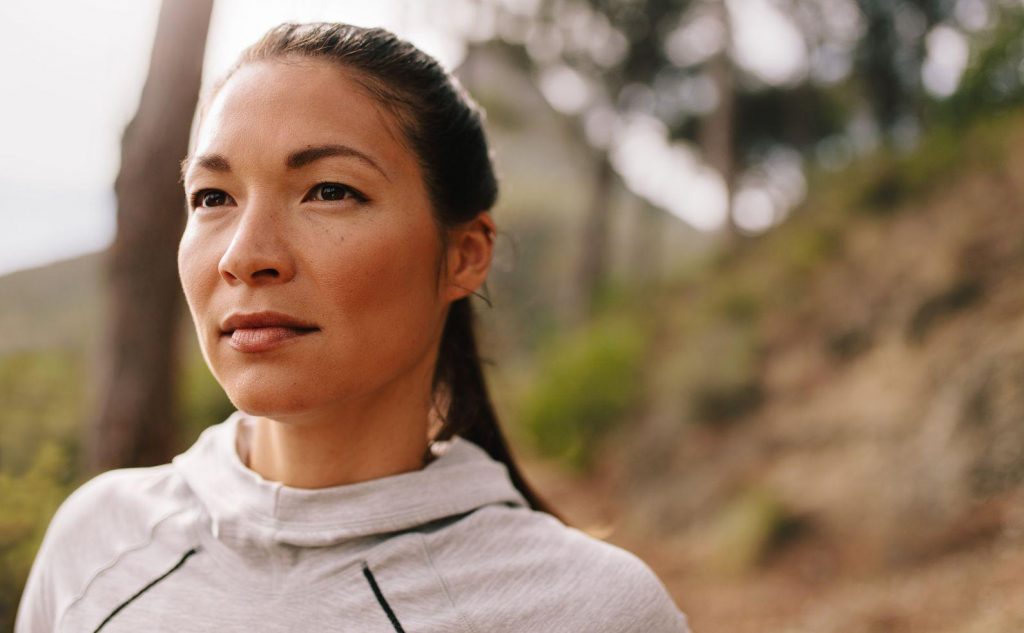 
There are far too many myths about female sexuality, most of which are outdated and blown way out of proportion. Here are the top 5 Myths About Female Sexuality debunked!

MYTH 1 Most women have orgasms from vaginal intercourse.

Even as I write this, I am shocked that this myth still needs to be busted.  Many patients will say, but what about in the movies? “All women seem to have orgasms from intercourse in the movies?”  I often say to them that movies are anything you want them to be, but not real life.  Approximately 70% of women primarily experience orgasms thought clitoral stimulation. Might they also be having intercourse at the same time? Sure, but stimulation of the clitoris has proven again and again to be the main source of orgasms for women. Please, please help stop the spread of this debilitating myth! Download our free E-Book on Orgasms Explained.

MYTH 2   Women do not want sex as much as men do/ Women don’t want to initiate sex.

Any over generalization about what women do and don’t want is wrong, but I hear these myths a little too often.  Studies show that women want sex just as much as men but are often more hesitant to express their desires due to society’s regressive attitude concerning female sexuality.  In other words for many women society has repressed them into thinking that there is something  “wrong” with them if they have a healthy sex drive.   Unfortunately, romantic conventions tell women to passively await male sexual advances, while society at large “slut-shames” women whom are deemed “too sexual.” These kinds of pressures inhibit women from pursuing sex as freely as men do.

This idea seems to have originated with a Kinsey study, done in the 1960’s that compared women in their 20’s to women in their 30’s but left out anyone past 40 years old. And we know very well that women over 40 have sex and enjoy having sex. A recent study published in Journal of American Medical Association analyzed the sexual lives of over 600 women ages 40 to 65 for eight years, and found that women who have positive attitudes about sex are three times more likely to stay pleasurably sexually active than other women.  Alas, there is no age that women “peak sexually.”  Feeling comfortable with your body, and your own sexuality are the key factors to enjoying sex no matter your age.

MYTH 4  Women are not as “visually” stimulated as men.

Studies, including a recent one by Dr. Meredith Chivers at Queens College in Canada, have found that to not be true at all.  Similar to the idea that women are not as interested in sex, society’s repression of women’s sexuality has made many women feel as though they should not be sexually aroused by anything other than their partner.  When discussing fantasies with women, I find that some have almost shut down their innate ability to allow their fantasies to just be, and allow whatever comes to mind be allowed.  If you feel like you just don’t have fantasies, go ahead and check out some on-line erotica or porn.  The internet has a broad array of all types of visuals that are sure to stimulate some part of you.

While this affects everyone, I always like to try and bust this myth whenever possible.
Spontaneous sex is great when it happens, but most things do not spontaneously happen on a regular basis. Taking a passive role in your sex life and thinking it should “just happen,” is a rut you do not want to fall into. Many women become frustrated and angry at themselves for not “being in the mood,” at any given time.  But instead of blaming yourself, spend some time communicating with your partner about carving out specific times for sex, and you will likely see that you will begin to start feeling in the mood when you know you have the time.

For more information or any other questions regarding your sexual health, don’t hesitate to reach out. Contact us for a free phone consultation

What to Do If Your Health is Affecting Your Self-Esteem