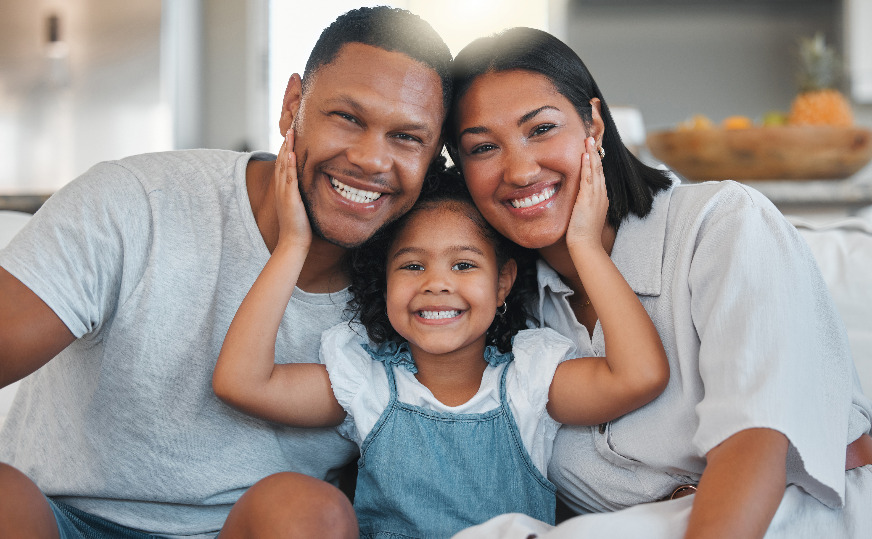 No! In fact, the opposite is typically true: research shows that men who get vasectomies report a higher sex drive, more powerful orgasms, greater satisfaction with erections and intercourse, and more frequent sexual encounters. (Engl, 2017; Guo, Lamberts, Eisenberg, 2015) Sounds too good to be true? Well, let’s get into the science and understand why this is the case.

Before we dive in, it’s important to understand: what is a vasectomy?
A vasectomy is a form of male birth control that prevents sperm from reaching your semen (the fluid that comes out of your penis during ejaculation). This is achieved by surgically cutting the vas deferens, the tube that mature sperm travel through to reach your urethra and exit the penis. Vasectomy is currently the only FDA-approved long-lasting contraception option for men. It is indicated for men that are no longer interested in fertility. At Maze we offer the no-scalpel no-needle vasectomy, which is superior to conventional vasectomies due to being faster, safer, less painful, and requiring no stitches or needles.

Why getting a vasectomy doesn’t lower your sex drive (libido) or satisfaction:
A person’s libido, which is their desire to engage in sexual activity of any kind, is a complicated construct that is dependent on many physiological and psychological factors. A man’s libido can be low/ered due to hormonal abnormalities, altered brain chemistry, erection or ejaculation issues, or mood or relationship issues.

Because a vasectomy is a surgical rather than chemical procedure, a man’s hormones (including testosterone, which is strongly linked to libido) are not affected by the procedure. Erectile and ejaculatory function aren’t impaired because only the vas deferens is cut (as opposed to nerve endings in the area), so there is no decreased sensation or signaling during sex. Given that sperm makes up only 2-5% of the total ejaculate volume, most men cannot detect a difference in the volume, consistency, or appearance of their semen.

This explains why the quality of a man’s sex life doesn’t worsen post-vasectomy. Why though, does it improve so significantly?

While the research shows that sexual satisfaction is greater and more frequent for men with vasectomies, the studies cite different explanations and responses from study participants as to why.

For one, men do not have to worry about an accidental pregnancy, which removes a significant source of anxiety. Instead of worrying about where and when to ejaculate, calculating her last period, and worrying about finances, men can be present and enjoy the physical and emotional sensations involved in the experience. Another popular response was that no male contraception (read: condoms) was needed, which allowed for increased sensation (for some men) and for more spontaneity in when couples can have sex.  Finally, questionnaires and interviews of female partners showed that women also report a higher libido and satisfaction with sex. This was attributed to no fears of pregnancy, no requirement for hormonal contraception (which can lower libido in women – add link to women’s team), and appreciation that male partners take on the burden of contraception. It is only natural that having a more excited and enthusiastic partner improves sexual functioning and frequency in men. (Engl, 2017; Guo, Lamberts, Eisenberg, 2015, Mohammad Al-Ali et al., 2014) These are just some of the reported explanations for why sexual encounters were more enjoyable and more frequent.

So… now what?
Choosing whether or not to have a vasectomy is a very personal, very serious decision. It should involve immense self-reflection, a conversation with your provider, and a conversation with your partner (if you have one). Of course, given the essential permanence of the procedure, your choice for sterilization should not be dependent on any sexual gratification, but rather on your desire or lack thereof to maintain fertility. However, if you are a man that is no longer interested in fertility, unfounded fears about worsened sexual function should not be what stands in the way of more careful, more certain family planning.

For more information about the gold-standard Vasectomy at Maze, contact us for a free phone consult.