Why the Trans Day of Remembrance Is So Important 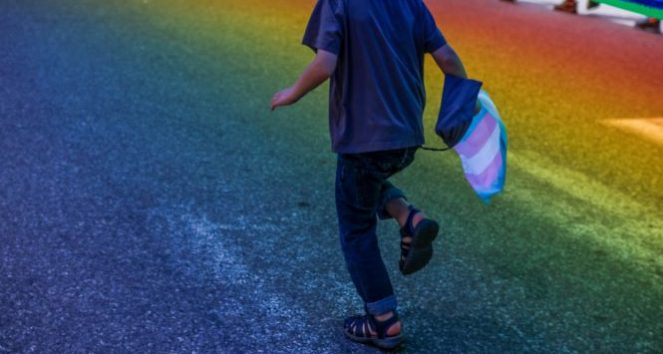 Why the Trans Day of Remembrance Is So Important

Not everyone realizes the significance of November 20th, but it’s the Transgender Day of Remembrance. This is an annual opportunity to remember and honor the memory of transgender people lost to violence. Of course, it’s important to do this more than once a year, but taking November 20th to reflect on and mourn the loss of trans people—more often than not transwomen of color—is a good way to reduce ignorance, share accurate information and show support and allegiance.

Awareness is indeed critical. Since 2013, over 300 transgender and gender non-conforming people were killed in the United States alone. 2021 was the deadliest year on record, but violence against transgender people tends to be underreported so the actual number of those murdered was likely even higher. As a way to acknowledge them and say their names, check out the list the Human Rights Campaign keeps of those who have been killed.

Luckily, there are reasons to hope. The days leading up to the Trans Day of Remembrance make up Trans Awareness Week, which is a week dedicated to uplifting and celebrating the trans community. A few recent steps forward are below.

In April 2022, the U.S. State Department began allowing citizens to select an “X” as their gender marker on passports, and not just M (for male) or F (for female). The U.S. joins countries like Australia, Canada and India with this step.

The U.S. Department of Health & Human Services also now has a website designed to support LGBTQ+ health and well-being.

These are all steps in the right direction, but there is more work to be done. There are multiple ways that advocates and allies can help.

You can attend or help organize a vigil for lives lost due to anti-trans violence.

You can support trans teens at your school, who are at a higher risk of being bullied or harassed. By showing kindness, compassion and support you can make a positive difference. Want to hear more? Check out this helpful guide to being an ally to trans and nonbinary young people.

Finally, if you are trans and need to talk to someone or if you know someone who is trans, there are resources. The Trevor Project is a great one, for instance, and focuses on young people.

Photo by Mercedes Mehling on Unsplash