April is STD awareness month, so let’s take a moment to clear up some popular misconceptions around sexually transmitted infections and diseases. In this article, I will explore five common myths and explain what the research and data really have to say. 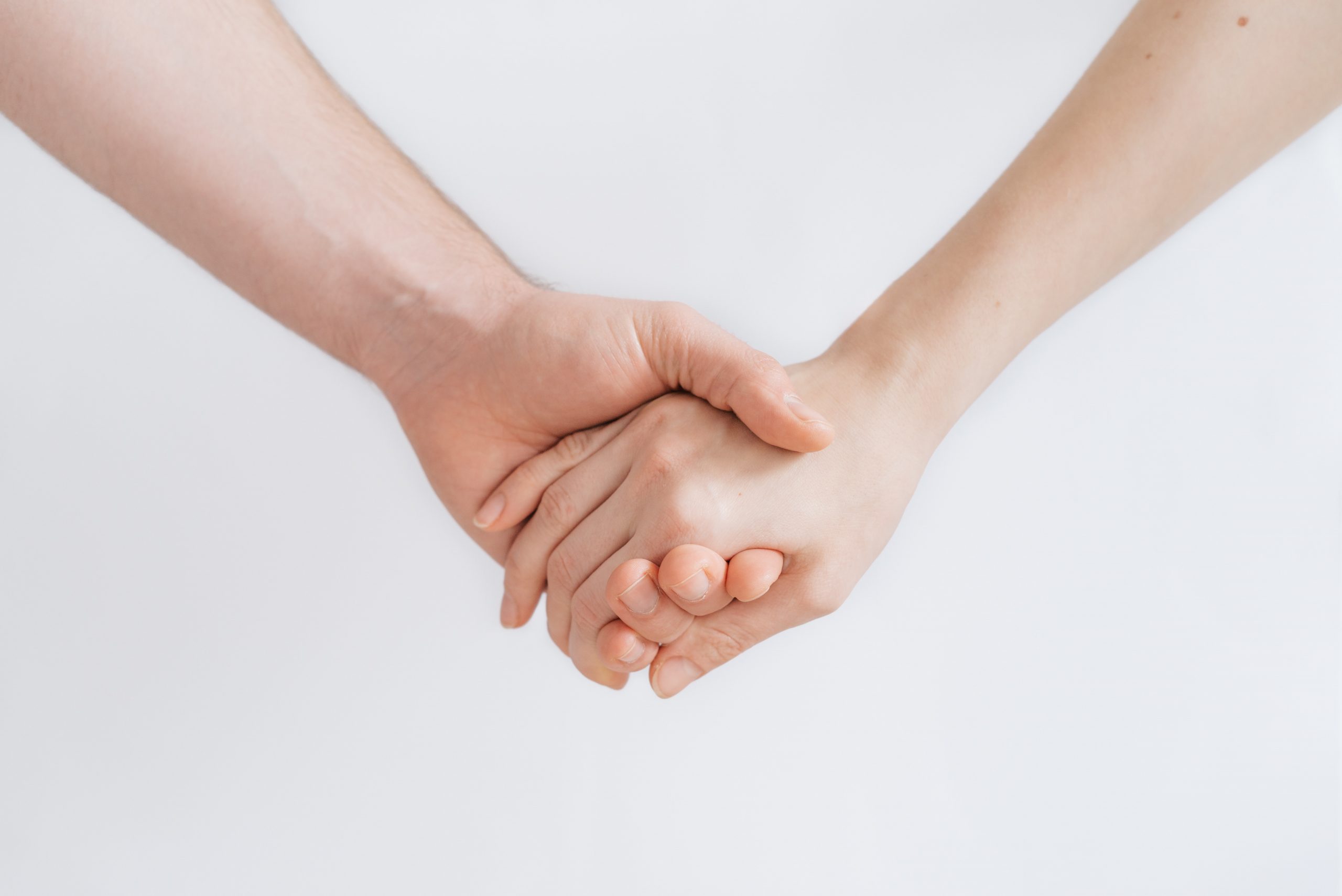 Myth #1: “I practice monogamy, so I never need to get tested for STDs”

A lot of people hold the belief that “only sluts get STDs,” but it’s well past time we retire this idea. Being in a monogamous relationship or practicing serial monogamy (jumping from one monogamous relationship to another) doesn’t make you immune to STDs. Also, just because you’re in some type of sexually open relationship doesn’t necessarily mean you’re going to contract a lot more of them, either.

I published a study a few years back in which I compared self-reported rates of STDs among persons in monogamous and sexually open relationships. While the sexually open participants did indeed report having more past and current sexual partners, you may be surprised to learn that rates of STDs did not significantly differ between the two groups. In both cases, about 1 in 5 people reported having had an STD before. How do we explain these results?

Infidelity is a high-risk sexual behavior because, more often than not, people who cheat do not use condoms and, further, they usually do not report the transgression to their partner or get tested for STDs before resuming sexual activity with them. In fact, a surprise STI is how many cases of infidelity have been discovered.

Also, for serial monogamists, while they may only have one sexual partner at a time, most do not get tested for STDs in between relationships because they assume that they’re in the clear. However, if you or your past partner cheated or you enter a new relationship with someone without discussing sexual health history, this creates an opportunity for STDs to enter a monogamous relationship.

In short, monogamy in theory should protect you from STDs; however, given that people seem less than perfect at practicing monogamy, it’s important to get tested when infidelity occurs or is suspected, when STD symptoms arise, or when transitioning between relationships.

While some STDs produce symptoms shortly after infection, others produce no symptoms at all or only very minor symptoms that are mistaken for other health conditions or do not prompt concerns.

As a result, it is possible to have an STD without knowing it and, therefore, to unintentionally transmit it to other sexual partners. While transmission risk is usually higher while symptoms are present, symptomless infections do have the potential to spread, too.

This means that you shouldn’t think of STD testing as something that is only reserved for cases in which you experience symptoms. Thus, if you’re sexually active, it’s important to have some kind of regular testing routine so that symptomless STDs can be caught and treated before they start to cause problems. Some STDs can cause serious health implications, including permanent infertility if left untreated for too long. 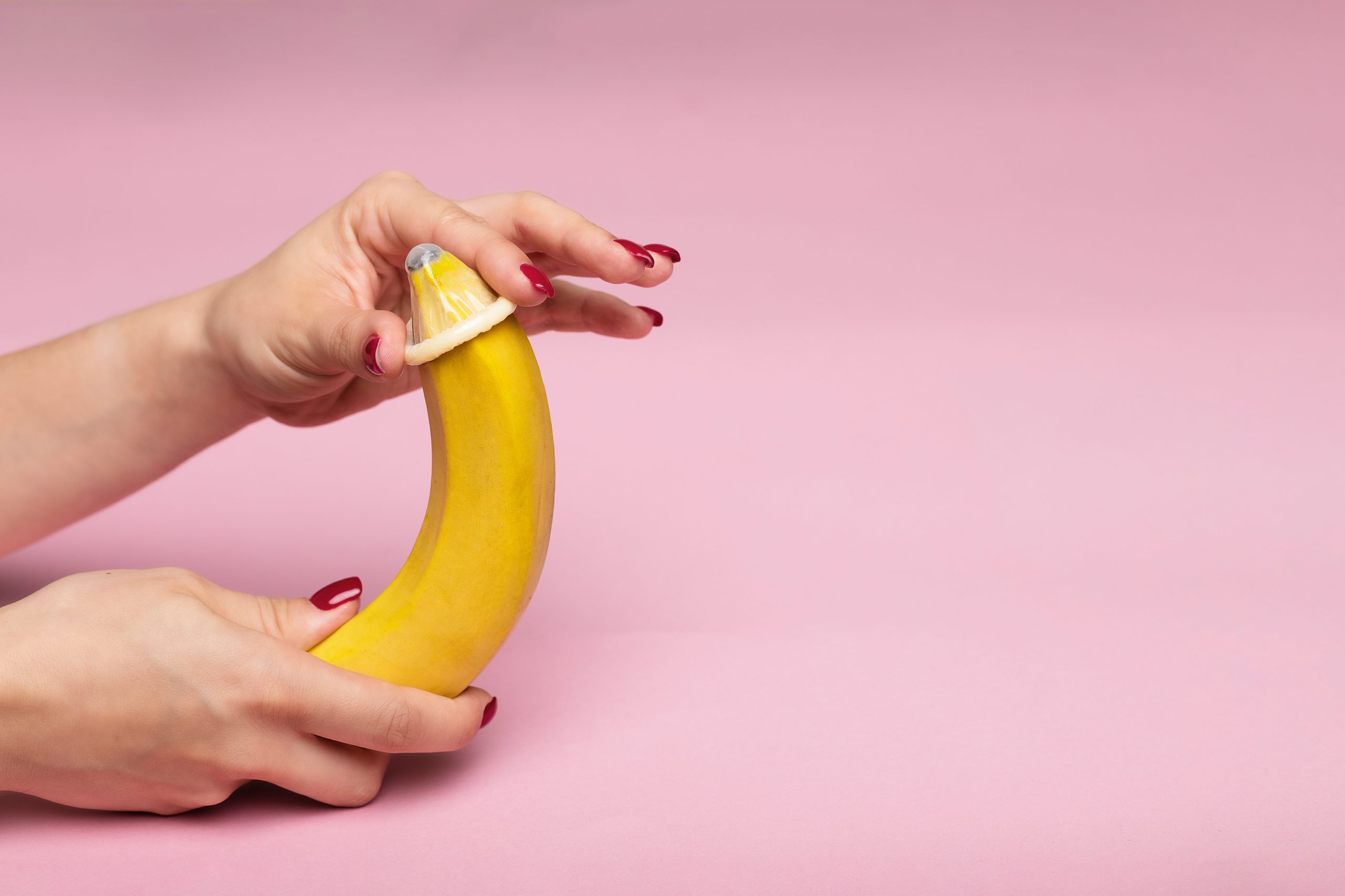 Myth #3: “I don’t need to worry about STDs because I use condoms”

Condoms are perhaps our most effective tool for preventing the spread of STDs—and with perfect use, they’re highly effective. However, just like when it comes to practicing monogamy, people aren’t perfect when it comes to using condoms, either.

Research finds that condom use errors are common. This includes applying them incorrectly, using incompatible lubricants (such as an oil-based lube on a latex condom), using condoms past their expiration date or using condoms that were stored in a hot place, putting on the condom after sex has started, and removing the condom before sex is finished. All of these errors create potential opportunities for STD transmission.

Also, even with condoms, some STDs can still be spread, such as herpes and HPV, which can be transmitted through skin-to-skin contact on areas of the body not covered by condoms.

For all of these reasons, it’s important to use condoms consistently and correctly as much as possible, and to not avoid STD testing just because you’re a regular condom user. 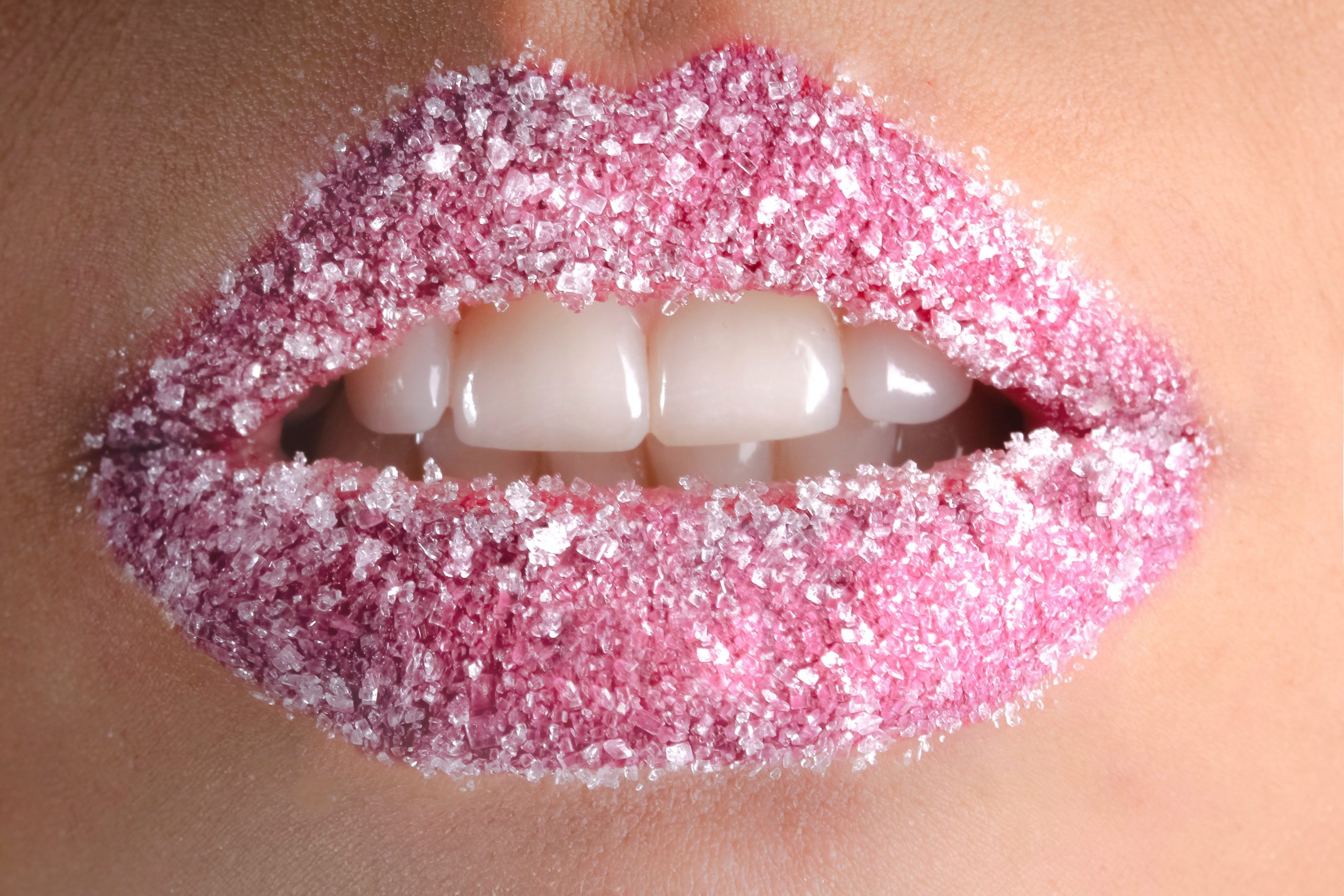 Myth #4: “You don’t need to worry about STDs if you’re only having oral sex”

People rarely use protection during oral sex, but there are things you can do to reduce risk, such as using condoms or dental dams (latex barriers that can be applied to the vagina or anus during oral stimulation). If dental dams seem cumbersome to use, there are also safe-sex panties you can wear for an easy-to-use layer of protection.

Just because you’ve been tested and treated for an STD doesn’t mean you can’t get the same STD again. Treatment doesn’t offer lifelong immunity. For example, many people have had the experience of contracting chlamydia and gonorrhea multiple times during their lives.

What this means is that you shouldn’t think of treatment as a “free pass”—you need to continue practicing safe sex. Also, this means that it’s important to inform your partners when you get diagnosed with an STD because if you get treated but they don’t, they can just pass the infection right back to you the next time you have sex.

A lot of the things people think they know about STDs and how they are spread are just plain wrong. It’s important to have a scientifically accurate understanding of this subject in order to take control of your sexual health.

However, don’t let this information scare you away from sex or make you overly fearful about getting into bed with someone. When equipped with the right knowledge and tools, you can minimize the potential risks and maximize the potential rewards of sex—and there are many, many rewards to be had.