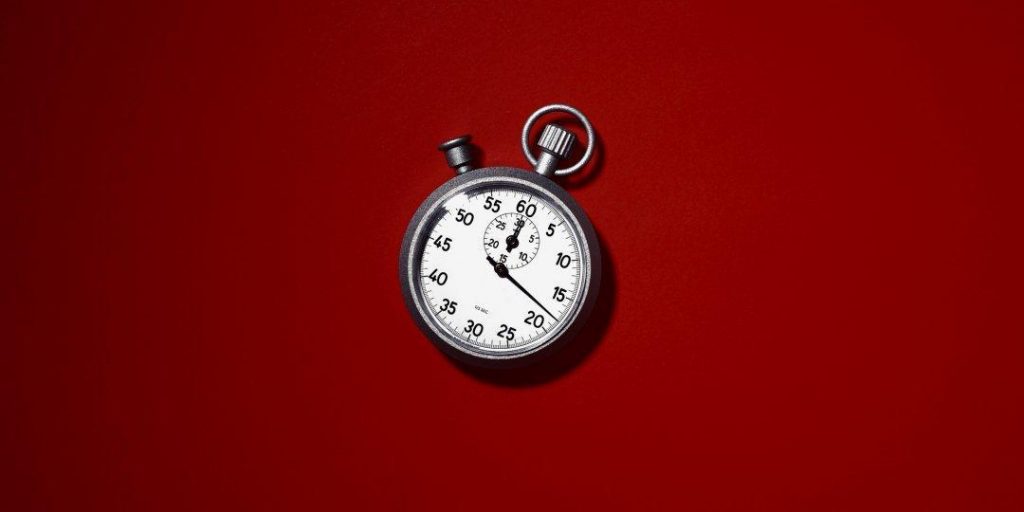 The Truth Behind 8 Common P.E. Misconceptions

For many men, being a good lover has a significant connection to feeling masculine.

As the thinking goes, being able to send your partner into overwhelming paroxysms of sexual ecstasy is a sign that you’re for real, tough, and can’t be made fun of by your peers.

On the flip side, if you struggle to please your partner, how manly can you really be?

RELATED: How to Be a Better Lover

While there are many reasons to aspire to being great in bed, the notion that any man experiencing sexual dysfunction is somehow less than in any way is deeply problematic. One of the main instances that has guys feeling insecure or unimpressive sexually is when they experience premature ejaculation.

Unfortunately, most guys don’t necessarily understand what P.E. is or how it functions, since it’s not typically something that’s covered in sex education in any kind of depth.

In order to get a clearer picture of premature ejaculation and how it functions, AskMen spoke to a few sex experts in hopes they’ll debunk some of the more common myths when it comes to finishing earlier than expected.

What Is Premature Ejaculation?

In order to debunk any myths about premature ejaculation, it’s important first to understand what, exactly, it is.

RELATED: How Long Does It Take Men to Ejaculate?

“Premature ejaculation is when the man ejaculates before he or his partner would like,” says Tami Rose of Romantic Adventures.

For many people, the perception is that P.E. occurs during penetrative sex, often vaginal, but that doesn’t need to be the case.

“Originally it was defined by intercourse, but it is now more widely seen as any sexual activity,” says SKYN Condoms’ sex and intimacy expert and author Gigi Engle. “It can either be a lifelong condition — meaning it’s an ongoing condition. Or it can be acquired, meaning it is a new condition.”

Either way, it counts as premature ejaculation if it only happens once, but it’s typically not something to be concerned about unless it’s occurring consistently. Essentially, if you always ejaculate after 15 seconds of penetration when your partner wants you to last half an hour, consider that premature ejaculation. If on one occasion, you ejaculate after six minutes of oral sex when you wanted to last for 12, that’s also P.E.

RELATED: How to Last Longer During Oral Sex

Unfortunately, there isn’t one easy answer to what causes premature ejaculation.

“The exact cause […] is unknown, with little data to effectively support the most known biological and psychological hypotheses, including anxiety and penile hypersensitivity,” says Shadeen Francis, a licensed marriage and family therapist who specializes in sex therapy and social justice. “It may be most reasonable to say that the cause varies by person and by circumstance (for example, substance use, history of early ejaculation, health, sexual habits).”

“Ejaculation happens when the muscles at the base of the penis contract, but the signal to contract is delivered by the central nervous system,” explains Rose. “So you have to figure out if it is a software problem (emotional stimulus), a hardware problem (muscle strength or weakness), or an electrical problem (nervous system misfire or miscommunication).”

MYTH: Not Many Guys Experience P.E.

“The biggest myth about premature ejaculation is that it’s not a common thing that happens,” says Engle. On the contrary, she notes that “it’s extremely common and most men will deal with it at some point in their lives.”

Francis agrees, adding that “premature ejaculation is the most common sexual concern among men.” In addition to a majority of men experiencing it at some point or other, “up to 25% of men experience it consistently.”

If you feel like you’re the only one, know that that’s far from the case. A big reason you’ve never heard your buddies admit to this kind of thing is because there’s this pre-existing shame around it, not because they’ve never had the experience!

MYTH: P.E. Is Due to Low Testosterone

The relationship between testosterone levels and a man’s ability to conform to various masculine ideals is one that’s often the source of misinformation, and that’s no different in the case of premature ejaculation.

RELATED: The Link Between Testosterone and Masculinity

With premature ejaculation being a question of perception, not of time, it’s something that’s changeable according to how long you think you should be lasting in bed. And one issue there is mainstream porn’s depiction of actors who last much, much longer than average.

That’s not to say that you couldn’t also last that long, but just that if you don’t, it’s not a sign that there’s anything wrong with you.

MYTH: P.E. Can Be Cured With Viagra

According to Francis, some people try to approach their P.E. with medication that’s designed to combat an entirely different issue — erectile dysfunction.

“A lot of folks take Viagra as a DIY solution, but this is not a great idea,” states Francis. “Not only is it usually ineffective, it also furthers the experience of people feeling out of relationship with their penis. If you are struggling with the timing of your ejaculation, please consider working with a sex therapist and making an appointment with a urologist who is experienced with sexual concerns.”

Premature ejaculation is, culturally speaking, something we often associate with those on the younger, less-experienced side of things — the implication being that it should go away naturally as you get older and more sexually experienced.

In fact, according to sexologist Tanya Bass, that’s not exactly the case. Many guys, she notes, “may experience a change in ejaculation due to age and the accompanied physiological changes in the body,” but that’s not strictly speaking an age thing.

“Changes can be due to various health conditions or side effects from medications,” adds Bass.

In fact, counter to the stereotype, she clarifies that “many studies indicate that older men are more likely to experience premature ejaculation due to comorbidities such as cardiovascular risk factors.”

RELATED: How to Increase Your Stamina in Bed

Baldwin continues, noting that an orgasm can occur when “the timer goes off, but the key is to learn to stay in-tune with the body while riding the pleasure wave a couple notches below the point of orgasm for an extended period of time.”

“They are reprogramming/retraining their body. It is 100% doable for most folks, but it takes a lot of time, patience and dedication,” she adds.

“From my perspective in the male toys field, there are a lot of supposed cures offered for P.E. that I think consumers should be wary of,” says Brian Sloan, inventor of the Autoblow toys. “The FDA classifies P.E. as a medical problem and many toys that offer claims of curing P.E. are actually making those claims without any scientific basis.”

Sloan notes that some sex toys are marketed as devices you can use to “‘practice’ lasting longer, but the reality is that many men with P.E. can last as long as they want by themselves and the problem shows itself only during partner play.”

“Sex toys may be fun to play with,” states Sloan, “and some men may benefit from using them to address their P.E. problems, but it’s probably best for men to tell their doctor what they are experiencing and go from there.”

MYTH: You Can’t Be a Good Lover If You Experience P.E.

At the end of the day, ejaculating sooner than you want to can be a humbling experience. Consider it a reminder that our bodies are not completely under our control, often acting in ways we don’t like. But if you’re consistently ejaculating after not much sexual contact, that doesn’t by any means mean you can’t be great in bed.

RELATED: Why Every Guy Should Master Non-Penetrative Sex

Although some may enjoy that kind of intense, long-lasting penetration, most people — whatever their gender — also appreciate other things in bed. Getting good at pleasing your partner with your mouth, your hands, and various sex toys can massively unlock your sexual potential without your penis ever coming into contact with them.

People “often like the soft touch of mouths and tongues, or the precision touch of fingers and hands,” says Baldwin. “Society often puts too much emphasis on the performance of the penis during penetrative sex.”

When you let penetration be just a portion of sex rather than the primary focus, ejaculating after only a few minutes doesn’t mean that the varying levels of pleasure have to necessarily stop, too.